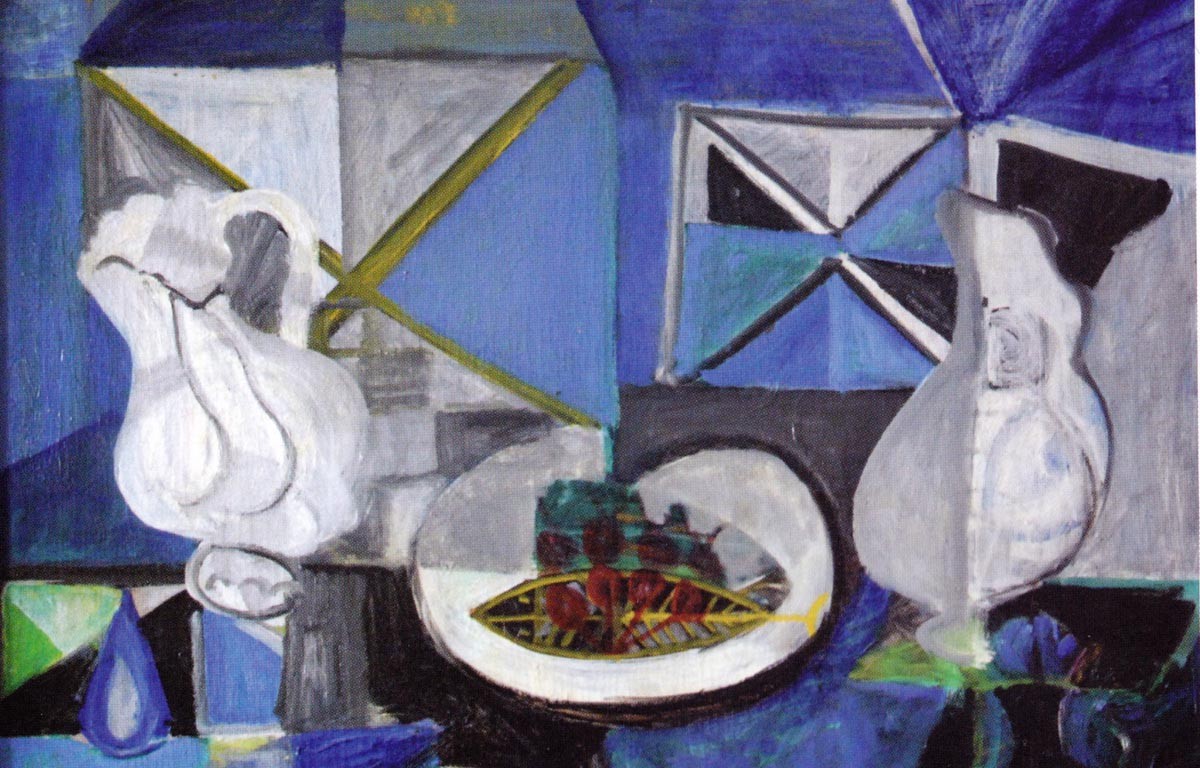 The Art world deserves that History should not be lost in time and space. The history of the XX Century Italian artists is often safeguarded and supported by privates authorities: Artist’s Archives.

Connecting an image to the Archive, especially for the one by Bruno Cassinari, would be a “Stronghold” – sharp statement by Enrico Crispolti, member of the Committee for preserving Bruno Cassinari’s work since 2014. This metaphor may get onto a slippery ground: non-specialist audience considers the Archive as a stronghold, very hard to get in, mainly used as supervision activities.
On the contrary, the artist’s archive is getting more and more the role of a fundamental, “firm” point, (from Latin “fortem”, root in “fort” as “stronghold”) for the artist’s history and for his firmness through promotion activities, used to withstand great “efforts”. The first challenge started with Bruno Cassinari Archive – founded in 1993 by Giovanna Cassinari, Anna Maria Bianconi, Giovanni Anzani, Marco Rosci, Rossana Bossaglia and Gian Alberto Dell’Acqua, whereas in 2014 Enrico Crispolti and Silvia Ferrari Lilienau joined the experience – and it was digitizing the Archive and publishing the annotated Catalogue of paintings. Issued in 1998 by Electa Publishing House, this catalogue has been designed by following a specific method – told Giovanna Cassinari – and taking firstly into account and exam the archive preserved by the master’s studio in Milan, Via San Tomaso, 7;  the research went on also within public and privates archives, examined publishing materials of the artist (exhibition’s catalogues), and it ended with information sent as questionnaire to modern and contemporary art museums in Italy and abroad. “The archive was born in my father’s studio where he spent more than 50 years working, from 1939 up to 1992 – stated Giovanna Cassinari – in a building  owned by INA (Italian National Insurance Institute); we have tried to make the institution aware, to assign the studio as an Archive-Museum, a common good, but they did not really care about this: the building was falling down, the rent was too expensive, we faced that issue by searching for a new location”. The Committee – now located in Milan, Via Rovani 3 – preserves the artwork’s archive and files constantly updated; there are also documentary photographs, transcription of letters and diaries, whereas the private library of Bruno Cassinari was given on extended loan to Galleria Ricci Oddi in Piacenza, which cannot be fully consulted by the public. 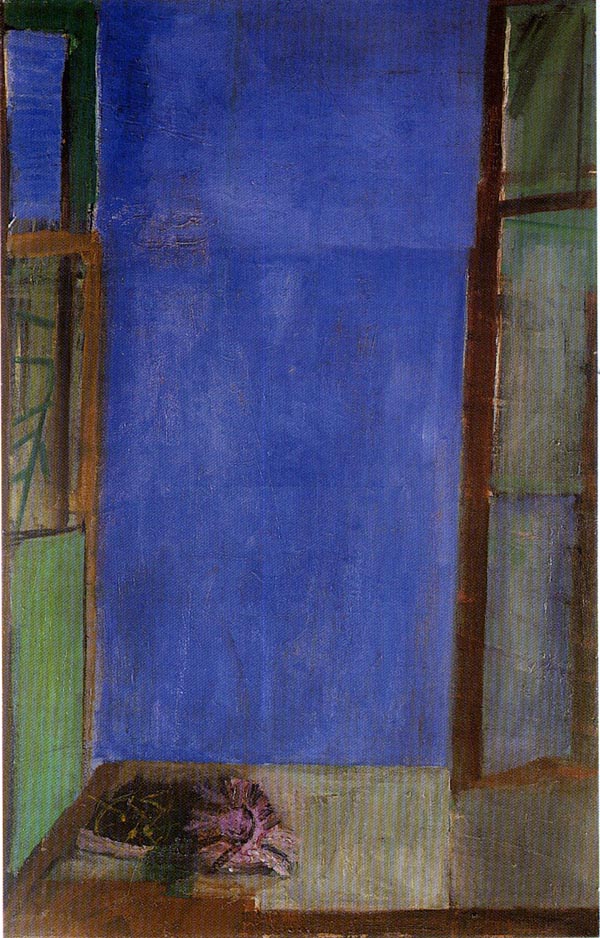 As well as being a conservation body, the archive has been carrying out its function during these years as a dynamic cultural authority, deeply engaged in updating and planning events and exhibitions, from the historical exhibition of Palazzo Forti in Verona in 1995, up to the centenary of the birth of Bruno Cassinari at Galleria Ricci Oddi, arguing with public offices for the lack of competence and economic resources, for the difficult management as an ordinary routine in Italy unfortunately: contract by public museums to third parties for the organization of exhibition packages. Considering the archive for its activity within the market – says Giovanna Cassinari – it is strictly connected with the culture of cataloguing: “Auction houses daily refer to the Committee, more frequently than the galleries; we often find out that artwork is brought to the attention of the Committee only as preliminary offer for sale. There is no culture of cataloguing per se; the fact of cataloguing works is not considered as a promotion action, as it should be. The demand for archiving is mainly linked to the market, whereas it should respond to a good apply for cataloguing and  completing artwork documentation.” By adopting this policy, the Committee – among which practices there is always the evaluation of artworks in their physical integrity – instead of proceeding to actions of sequestration to prevent fakes circulation, affirms the very existence of the archive as a deterrent: “Instead of chasing counterfeiters, through cataloguing the archive provides a point of reference for all that exists and is recognised”.
The newborn Associazione Nazionale degli Archivi d’Artista (National Association of Artist’s Archives, among which there is also Bruno Cassinari’s archive) was founded with the aim of putting on the web all values shared by private archives, preservation and promotion of knowledge of the artist and his work, in addition to the transparency of the business: “It is very important to create solidarity among archives for sharing common intents – says Giovanna Cassinari – the desire would be the one of having a network, even IT network, so that no-one feels isolated; joining in an association means, among other purposes, to fill in the gaps within the law and administration issues, finally to give an official recognition to our work. As well summarised by Silvia Ferrari Lilienau during a recent conference: an archive is not a fossil, but it is rather a breeding ground.”