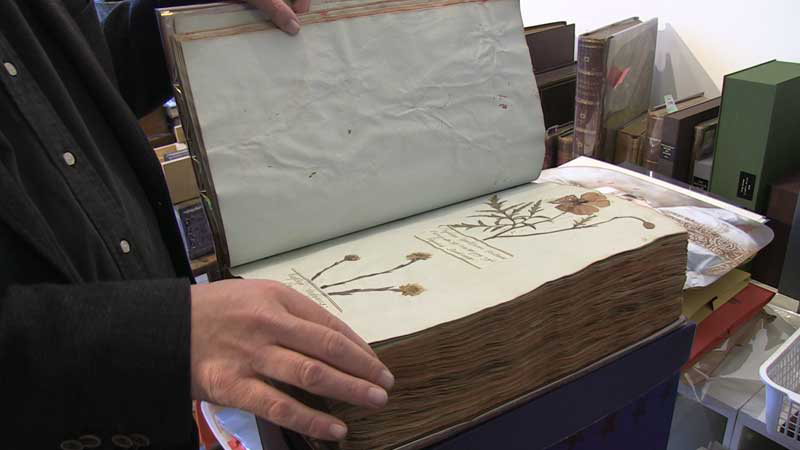 The Archive of Modern Conflict

The Archive of Modern Conflict is in a large house in an expensive part of West London.

The Archive of Modern Conflict is in a large house in an expensive part of West London.The Archive is owned and funded by Canadian businessman David Thomson, owner of the Thomson Reuters media empire and Timothy Prus. A successful art dealer until the archive took over his time, Prus had been buying old photographs since his childhood in the 1960s; working on the archive, he says, was a welcome change of pace after too many years spent looking at abstract paintings. The others employed by the Archive are mostly archivists; the focus is more geared towards adding to the collection, publishing an award winning series of books and other collaborative endeavors with invited artists, writers and academics. They are not obliged to make themselves relevant in any way or depend on public institutions for their funding. They prefer to invite visitors who can bring something of their own imagination to the collection. 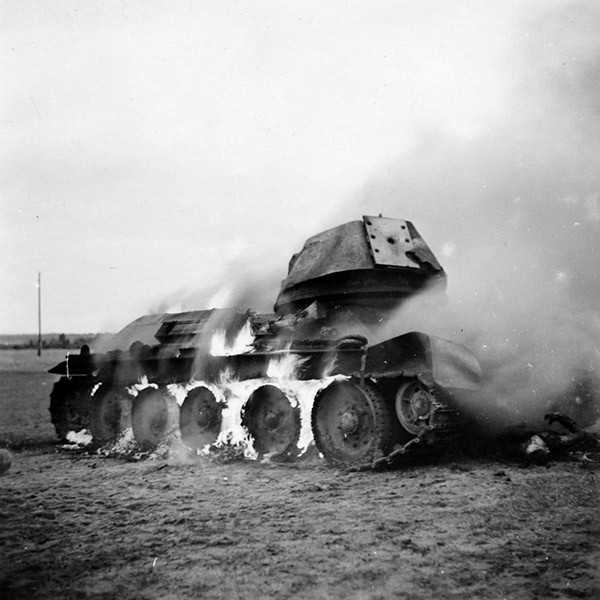 Based in the UK, but with archives in Canada and Bejing, the collection includes a breadth of amateur and professional photography from across the globe. Building on its founding interest in the First and Second World Wars at a pace that has been called feverish, the Archive of Modern Conflict has collected over four million prints from sources as diverse as flea markets and auction houses, striving to “store, explore, and represent the lost shadows that lens-based technologies have scattered to the wind”.

This uniquely comprehensive and unorthodox perspective on the history of photography raises questions about the social impact of the medium and how we visualize the past through the present. Each shelf of the archive contains books and photo albums, apparently in such profusion that taking down something at random could bring you to any part of the modern world and any imaginable experience.

From the sadness of the mid-1930s album, showing children suffering from strabismus, photographed before and after treatment with corrective lenses and typewritten commentaries on each case, to the obscure and fascinating album of First World War dentistry in short print runs for limited circulation. Recently in a book edited by Prus and his frequent collaborator Ed Jones, called the Corinthians: a photographic tribute to Kodachrome brought together 200 Kodachrome photographs as a lasting reminder of the film stock of the last century.

The collection seems devoted to one subject, the photographic history of war and violence, but whose holdings are in fact thematically unruly, merging with the history of the medium and with history in general. Much like the armed conflicts and violence wherein rules break down and logic deteriorates; the archive takes on the very nature of that which it seeks to catalog; its accumulation of images growing increasingly more heterogeneous.