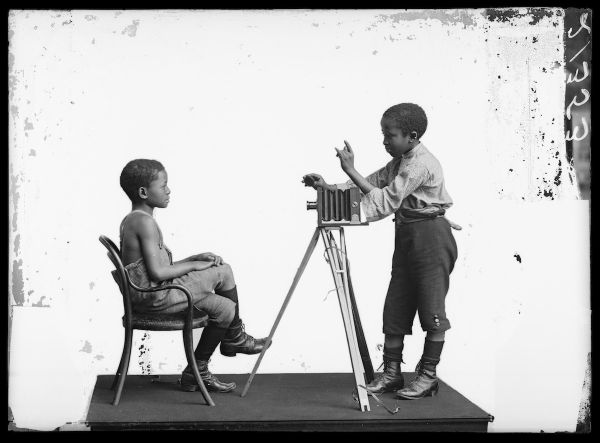 ‘They are here because you were there. There is an umbilical connection. There is no understanding Englishness without understanding its imperial and colonial dimensions.’

The words of Stuart Hall (2008) are all around the wall catching the eyes entering the Autograph ABP gallery, in the heart of London. Curated by Renee Mussai and Mark Sealy and in collaboration with Hulton Archive, Autograph ABP presents the first public showcase of the archive, Black Chronicles II, a new exhibition exploring black presences in 19th and early 20th-century in Britain, through the studio portraiture continuing their critical mission of writing black photographic history. 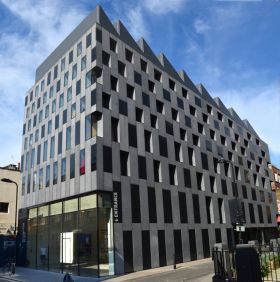 The curatorial premise of Black Chronicles II is to open up critical enquiry into the archive, continue the debate around black subjectivity within Britain, examine the ideological conditions in which such photographs were produced and the purpose they serve as agents of communication. Many of the images on display have very recently been unearthed as part of the current archive research programme, The Missing Chapter – a three-year project supported by the Heritage Lottery Fund. This is the second exhibition in a series dedicated to excavating archives, which began with ‘The Black Chronicles’ in 2011.

For the first time a comprehensive body of portraits depicting black people prior to the beginning of the second world war are brought together in this exhibition – identified through original research carried out in the holdings of national public archives and by examining privately owned collections. This research also coincides with Autograph ABP’s continuous search for the earliest photographic image of a black person created in the UK. 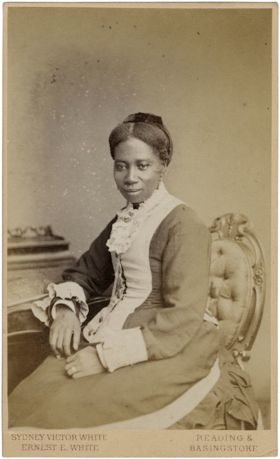 All of the photographs in the exhibition were taken in photographic studios in Britain prior to 1938, with a majority during the latter half of the 19th century. Alongside numerous portraits of unidentified sitters, the exhibition includes original prints of known personalities, such as Prince Alemayehu, photographed by renowned photographer Julia Margaret Cameron; Sarah Forbes Bonetta, goddaughter to Queen Victoria;or Kalulu, African ‘boy servant’ to the British explorer Henry Morton Stanley.

A highlight of the show is a dedicated display of thirty portraits of members of The African Choir, who toured Britain between 1891-93, seen here for the first time. Perhaps the most comprehensive series of images rendering the black subject in Victorian Britain, these extraordinary portraits on glass plate negatives by the London Stereoscopic Company have been deeply buried in the Hulton Archive, unopened for over 120 years. 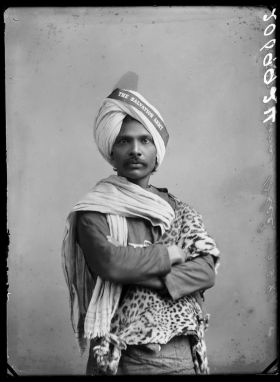 Drawing on the metaphor of the chronicle the exhibition presents over 200 photographs, the majority of which have never been exhibited before. As a curated body of work, these photographs present new knowledge and offer different ways of seeing the black subject in Victorian Britain, and contribute to an ongoing process of redressing persistent ‘absence’ within the historical record.
Black Chronicles II showcases the Autograph ABP’s commitment to continuous critical enquiry into archive images which have not been recognised as significant previously, but which are highly relevant to black representational politics and cultural history today.