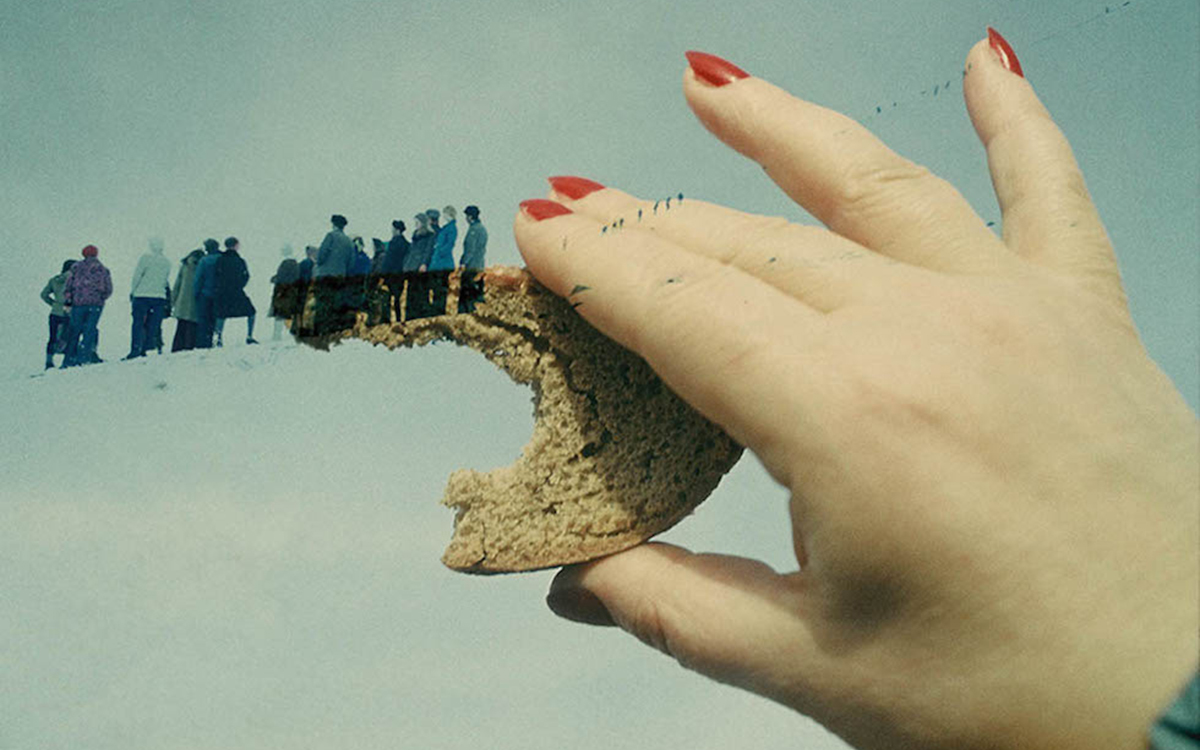 Boris Mikhailov, an exhibition of the Ukrainian photographer in Turin

It has recently opened a personal exhibition dedicated to the Ukrainian photographer Boris Mikhailov in a new space, Camera – Italian Center of Photography. The opening of the exhibition has coincided with the inauguration of the center, a new place for contemporary art lovers in Turin.

Boris Mikhailov, born in Kharvin in 1938, worker in a missiles factory, dedicated himself to photography and shooting quite early. His approach to photography is irreverent, Mikhailov takes a   position against all he doesn’t like and lives photography as a destructive and mocking act. The artist uses photography as a mean of experimentation and contamination with the other arts (cinema, painting and theater); real images often are manipulated. The result is questioning what we see, a changed reality that wants to represent the social structure in Ukraine. In the background always the Story of his country, story that has lived himself, too. From the Soviet regime, to the collapse of the Berlin wall. From the ‘orange’ revolution to the protests of the Euromaidan movement. 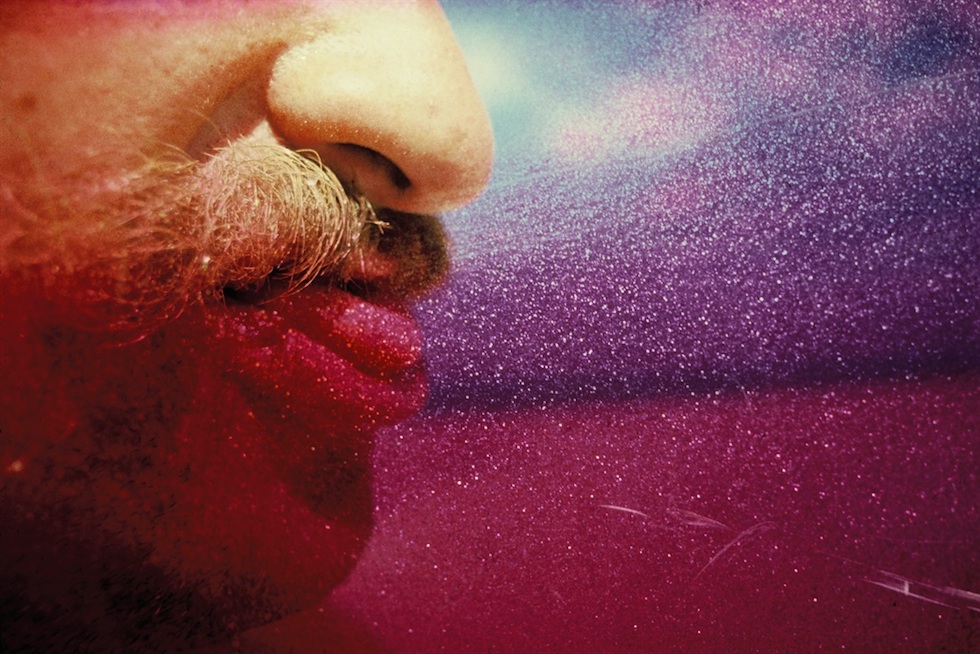 Lots of his series showed, in different area of the art exhibition. Starting from Superimpositions (1968-1979), editing and overlap of photos with Pynk Floyd’s soundtrack, a fusion of realistic images and desecrating ones edited with cinema’s techniques. Black Archive (1968-1975) presents some shoots taken in Kharvin, to point out the conflict between private and public. In private people snapped by the artist, away from the regime’s eyes, can give vent to their freedom and can be shot completely naked, showing their nudity. We continue with Red Series, a series where a red element is in each click, and Luriki, family albums or portraits made by the photographer manipulated to become similar to propaganda images. 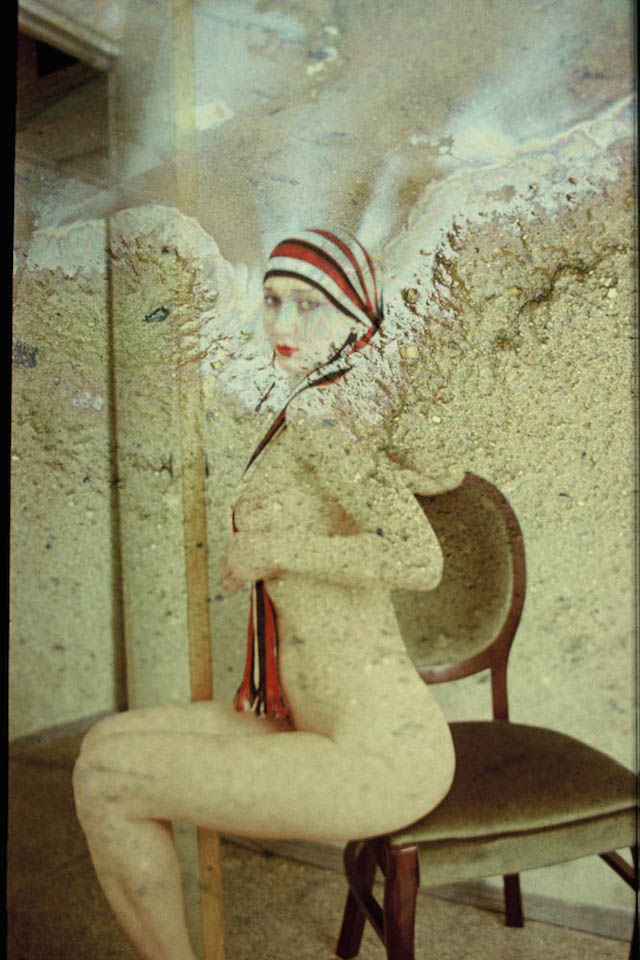 The result is that people instead of beautifying become falser, a clownish representation of themselves. In other rooms we can see Crimean Snobbism, a theatrical representation of an Ukrainian holiday, Art Dusk, about the fall of the soviet regime and Tea Coffee Cappuccino, photographs taken during the orange revolution which reflects on the passage from communism to capitalism. Exhibition is ending with The Theater of War, images of the clashes between police and the protesters which where in favor of the entering of Ukraine in the UE and Case History, a series about the ‘bomzhes’, the new poor people in Ukraine.