The Central Archive of the British Museum

In what ways are what we remember, memorialize, organize and archive predicated on chance operations?
The interview with Stephanie Adler, former manager of the British Museum Central Archive, reveals interesting aspects of an archive of one of the most important collections in the world.
Far from the general public, hidden between the secret passages in the basement, the Central Archive, officially created in the 1970s, born directly out of the administrative needs of the Museum. Because the Central Archive of the British Museum holds the institutional records of the organisation itself, then only certain classes of records are added to the collection, such as the Trustees Minutes and related papers. They do not acquire material from outside the Museum, and as a result of this there are no formal guidelines. As a general rule, the principles that the archive uses are that all internal records that are selected as having enduring historical, evidential and informational value and that relate specifically to the governance of the Museum will be added. 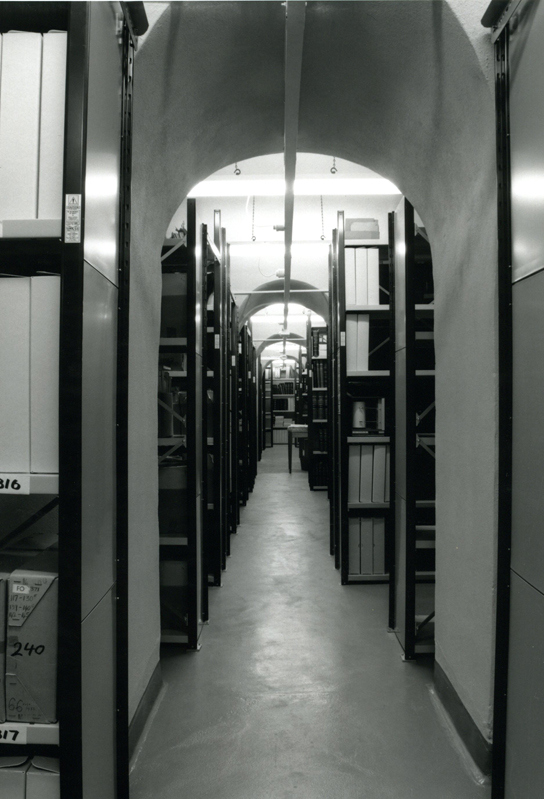 For the same reason, curating is not a word often associated with this specific archive.
The nature of the British Museum means that the focus of the work of the curators is on the objects themselves, rather than the archives.
The Central Archive holdings are arranged in a number of series, which cover the general functions of the administration of the Museum; Trustees; Finance; Staff; Exhibitions; Buildings. The Central Archive would only seek new series from internal departments where there is no other natural home for them (for example, in one of the collecting departments). They would look for gaps in our collections and seek them internally.
According to Adler, the most interesting acquisition to come into the archive in recent memory have been those created by what used to be called the Museum’s Design Office, but since 2000 is now the Exhibitions Department. They acquired a great number of original hand-drawn sketches and plans relating specifically to the various temporary exhibitions staged by the British Museum. These unique plans and designs set out, in tiny detail, how, where and what objects were in the exhibitions. They are a truly special resource for those interested in museum design or interpretation. 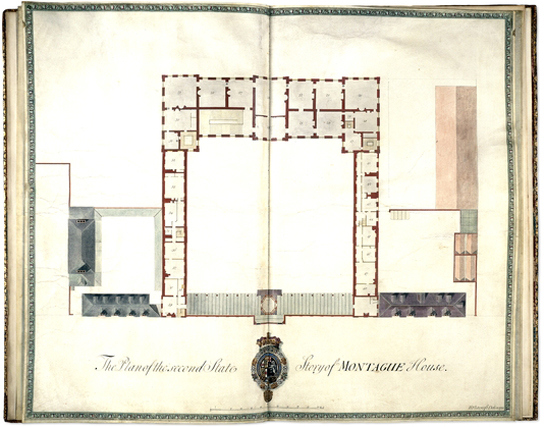 Unfortunately, as Stephanie Adler tells us, exhibitions using archival material held in the British Museum do not happen very often. The Central Archive does not have a budget for digitisation, although in an ideal world this is definitely the area she would like to see us heading in. Their first priority is to get the archive catalogue out there on the website, and then archival content can hopefully follow so then artists and historians could use the archive as resource for future projects.
The focus must remain, as it always should have done, on access. Today, archive users have expectations surrounding online access, which do need to be addressed. Resources are the biggest hurdle in this, which is why Archivists must seek new alternatives – primarily partnership working with other similar organisations or smaller groups – sharing knowledge and building new potential. The foundations of archival work should still be traditional in their principles and practise, but displayed and shared in thoroughly modern ways.