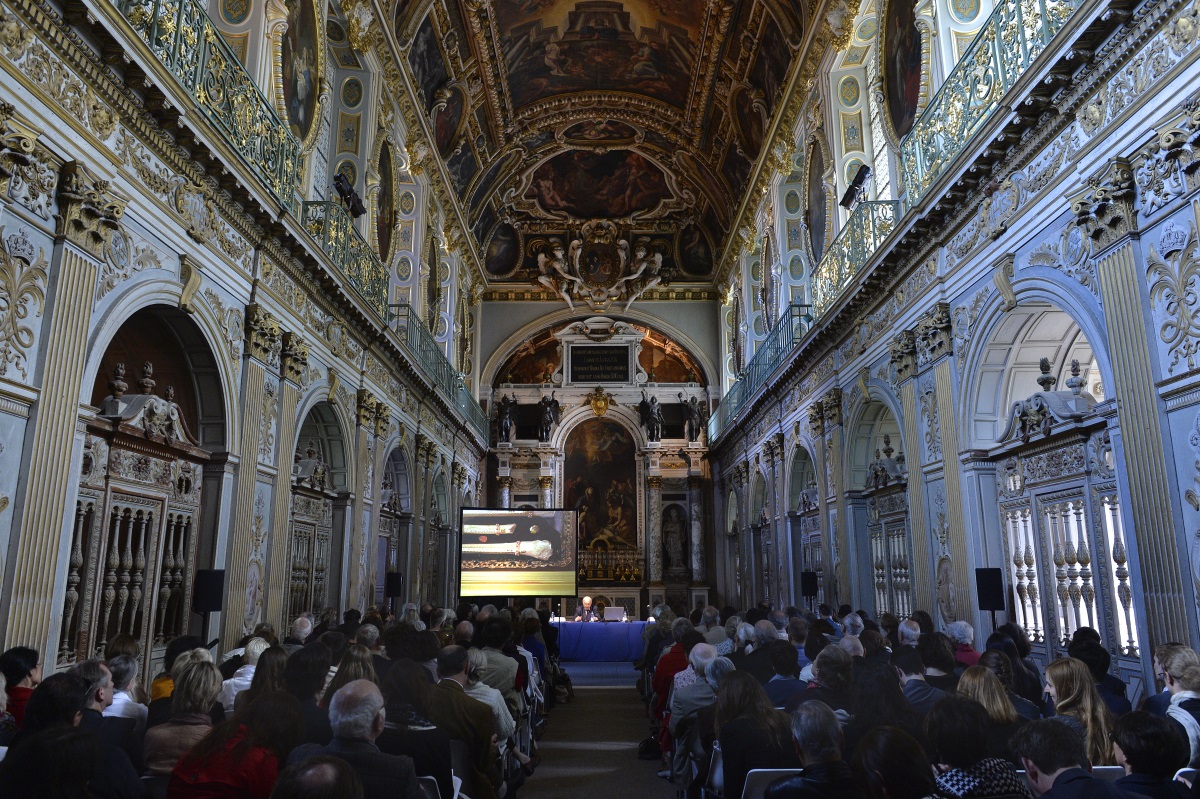 Even this year (on May 30th, 31st and 1st of July) the prestigious location of the Fontainebleau Castle hosted the fourth edition of the Festival de l’Histoire de l’Art. A rich program of conferences and an unprecedented flow of public gave life to this small village, just a few kilometers from Paris.

Organized by the Ministère de la Culture et de la Communication, the INHA (Institut National d’Histoire de l’Art), the Château de Fontainebleau, with the Ministère de l’Enseignement Supérieur et de la Recherche, the Festival shows a different European country every year and gives a common subject around which the whole event take place. After Italy, Germany and the United Kingdom, this was Switzerland’s year and the chosen subject was collecting. The Minister of Culture, Aurélie Filippetti, explains the choice of Switzerland: “It’s a country who owns an incredible number of collections, from primitive arts to contemporary art, and that is competitive with the greatest countries of the world. It prides herself as well in having a varied group of academics and specialists in art history, most of all of international reputation”.
Oriented, first of all, to the scientific community, the Festival also tries to catch the attention of more visitors, giving life to conferences programs, parallel musicals, theatrical and cinema events. During all the event all the castle’s rooms are free entrance, from the sumptuous rooms of François the first to the Napoleonic rooms and all the temporary exhibitions: a unique opportunity for visitors.
The Festival opened on Friday 30th of May with the emblematic inaugural conference by Krzystof Pomian, who, starting from the theme of relics, proposed interesting ideas about the birth of collection practice. 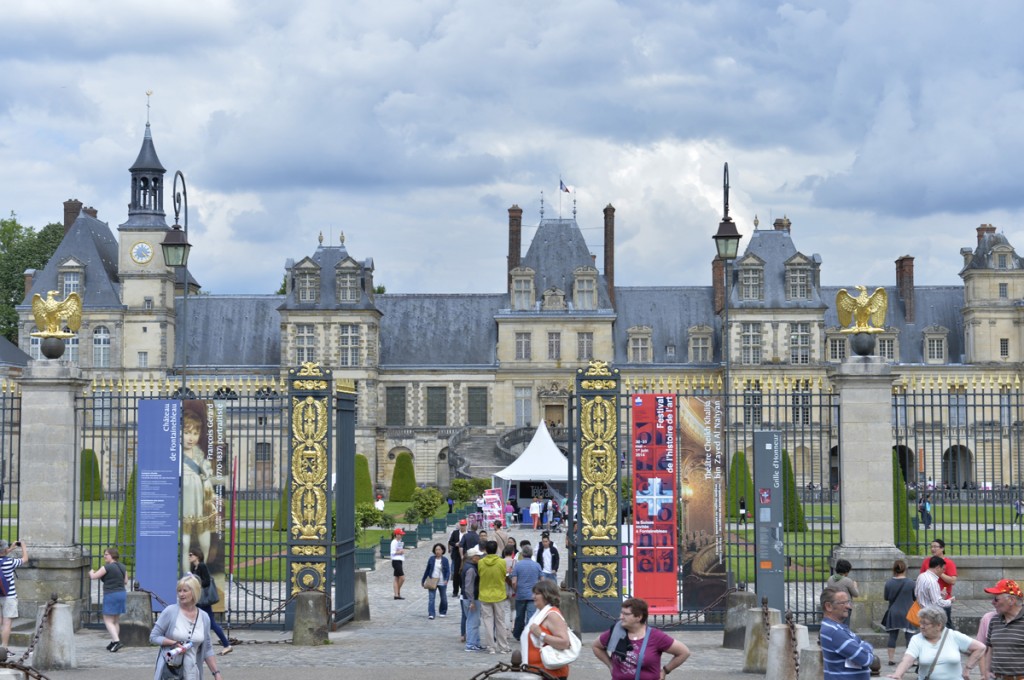 Different conferences described some important collections, as the one of Jacques Doucet, Léon Bonnat’s or Rothschild’s family, but also round tables about the set of problems linked to collecting today. In particular about collecting ephemeral artworks, that sometimes leads to extreme behaviors, as not about collecting artworks but just authentication certificates signed by artists during happenings or performances.
A great part of the Festival has also been dedicated to collateral themes, as the teaching of art history today and digitalization of both artworks and archives that one day will testify of their existence. The Université de Printemps organized several meetings around this subject, proposing exchanges between different competences, teachers and historians but also archivists and informatics technicians.
Last but not least, the great castle’s Cour Ovale hosted the Salon du Livre, where the best of French and Swiss art editing showed their last editions and where there were talks about crisis and the role of editing in digital era.
Jean François Hebert, Fontainebleau castle’s President, during his Festival’s closing conference, he affirmed that he was enthusiastic for the success and the growing of the event, announcing news for the next edition: Netherlands will be the hosted country to discuss around the “Im-materiel”, material and ephemeral in artworks.