The Contemporary Art collection at the British Museum. The Prints and Drawings Department and the digitalisation of the collection.

One of the London’s most inspiring architectural space containing within its walls a collection of western prints and drawings.

The mahogany-lined, top lit Edwardian Study Room in the Department of Prints and Drawings of the British Museum is in terms of scale and importance in its category, the equivalent to the National Gallery for paintings or the natural history museum for fossils.
There are approximately 50,000 drawings and over two million prints dating from the beginning of the fifteenth century up to the present day.
The collection covers the history of drawing and printmaking as fine arts, with large holdings of the works of important artists such as Dürer, Michelangelo, Raphael, Rembrandt and Goya. There are also large documentary collections of historical, satirical and topographical prints, as well as important collections of printed ephemera, such as trade and visiting cards, fans and playing cards. The department also has the most extensive reference library in the United Kingdom relating to the history of prints and drawings, comprising about 50,000 books, periodicals and sale catalogues. There is a small collection of illustrated books, but the national collection of these is in the British Library. The collection is available to the public through the Study Room and through a programme of temporary exhibitions which are usually shown in Room 90 in the top floor of the British Museum. 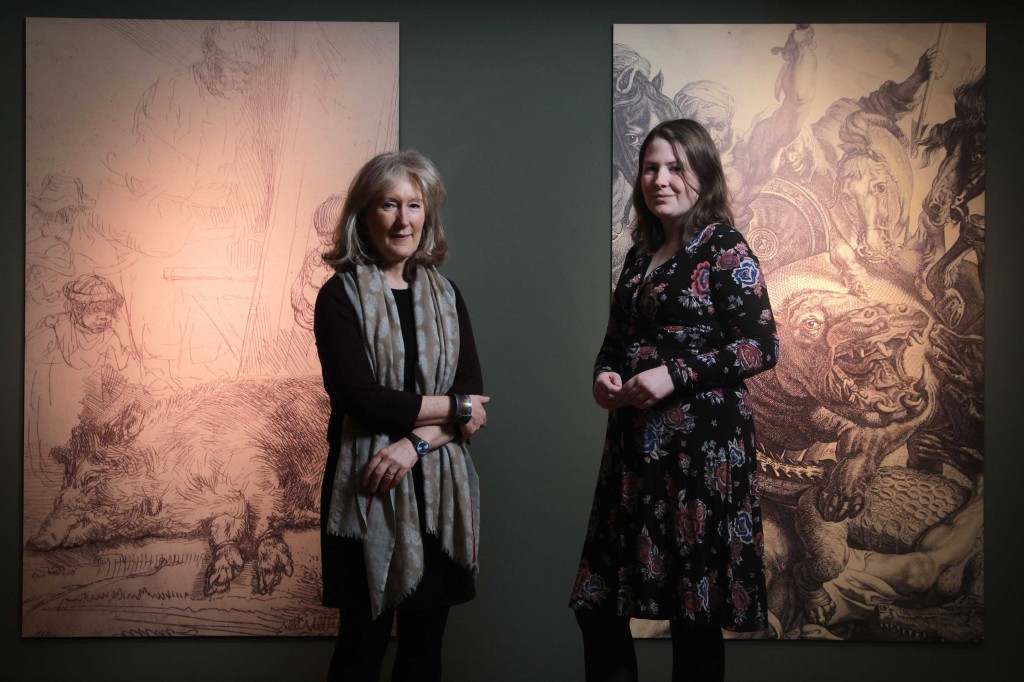 A frequent source of surprise to these observers is how easy it is for everyone to visit the Study Room with a valid form of identification allowing almost anything in the collection to be consulted, save for a few very vulnerable items such as the fragile lead point studies in Jacopo Bellini’s album. Thanks to a small team of dedicated volunteers and to the efforts of five print cataloguers, there are now over 300.000 digitised records, with a freely downloadable image database. The vast global audience that continually consults this incredible resource owes a huge debt to the generous support of donors, whose funding allow maintaining steady progress in the cataloguing of the collection. 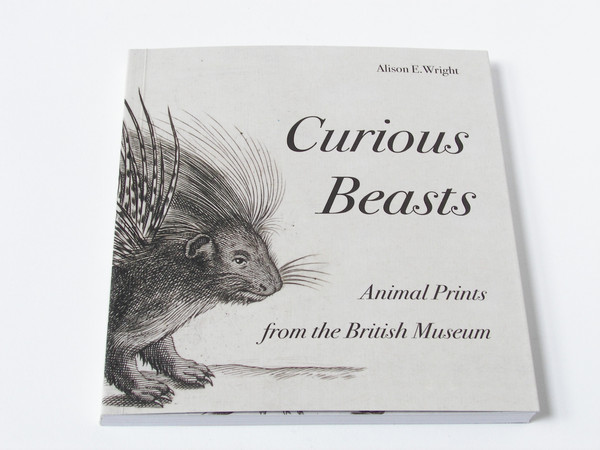 Contrary to the clichéd stereotype of the British Museum’s collection languishing in dusty storerooms they have an extensive and highly active loans program.
In 2013, the senior loan administrator Philip Roe, organised and oversaw the lending of 695 works to 89 venues in UK and worldwide. The two biggest loans were to show developed by members of the Department-Alison Wright’s Curious Beasts that showcased the fascinating diversity of animal prints, and Mark McDonald’s Renaissance to Goya: prints and drawings from Spain. The stunning exhibition of sixty-three ‘animal prints’ has recently left Compton Verney and will be travelling on to Belfast and Hull later this year. The prints have been selected by curator Alison E. Wright to illustrate the variety of ways in which animals were depicted in print during the early modern period, c.1450-1820. The transhumance of the animal prints around United Kingdom is nothing compared to the globetrotting of the Spanish prints and drawings that have been shown in Madrid, Sydney and in Santa Fe. 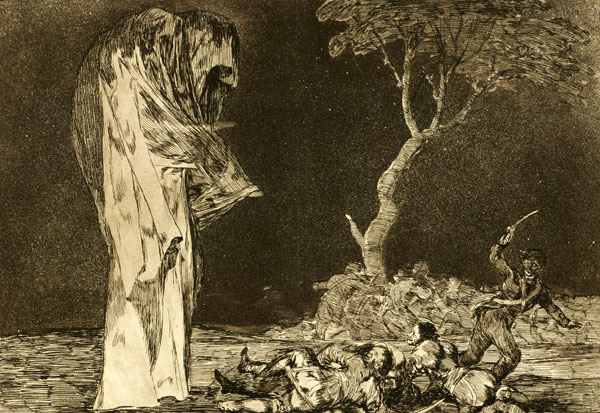