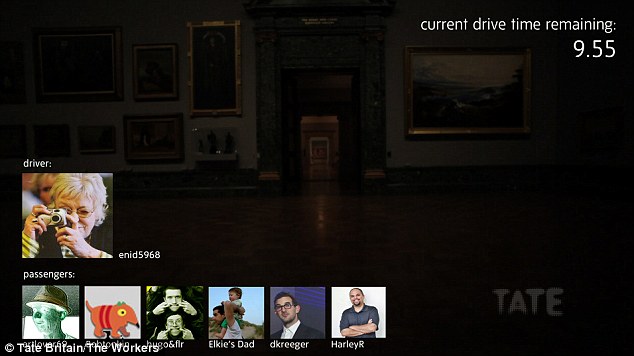 After Dark. A post physical art space in Tate Britain

What will museums and galleries be like sixty years from now?

The ways that we engage with art today are rapidly changing with location, and space slowly taking the back seat to accessibility and digitalization. The Google Art Project was launched in 2011, with the aim of digitizing the contents of seventeen major art galleries and through integration with the Streetview technology it’s even possible to go on a virtual tour through the galleries of major museums around the world. In San Antonio, Texas, a bookless library has opened dedicated exclusively to e-reading with rows of computers and tablets replacing aisles of books. Now, like a scene from a science fiction film, at the Tate Britain an invasion of robots roam through the Turners and the Pre Raphaelites at night. 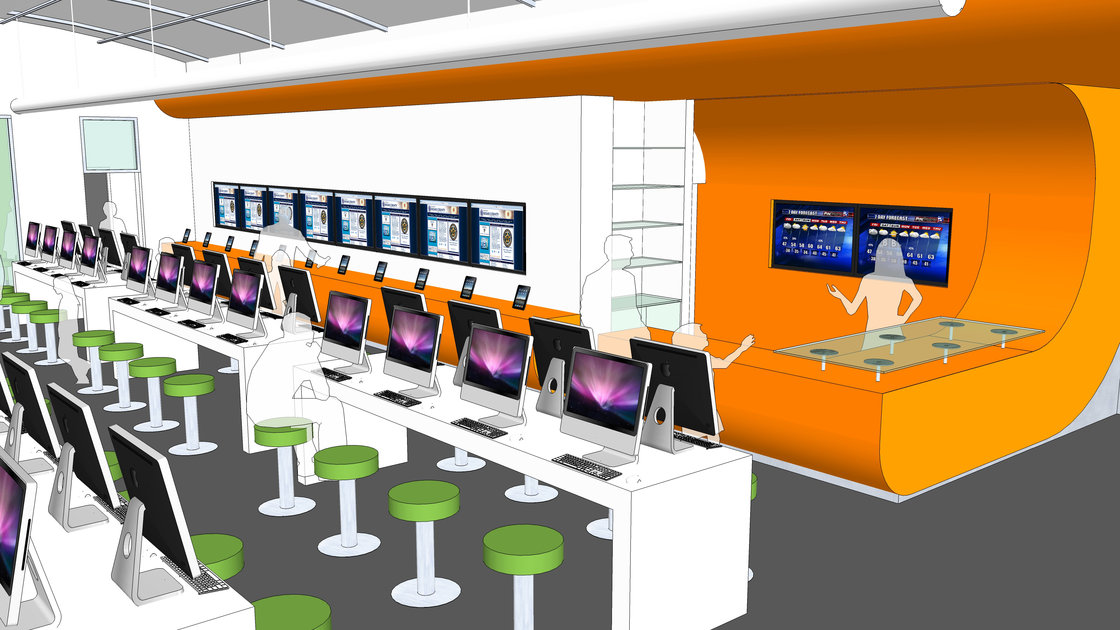 The artist collective called The Workers (Tommaso Lanza, Ross Cairns and David Di Duca) won the IK prize with their proposal to let loose remote-controlled robots in the galleries in the evenings. The new award is in memory of the philanthropist Irene Kreitman who volunteered her time, helping with funding for more than twenty five years and her interest in helping people to engage with and be inspired by art. She and her husband, Hyman Kreitman, funded a number of acquisitions, especially in the field of modern British art, as well as the creation of the Hyman Kreitman Research Centre at Tate Britain.
The prize will be awarded annually to original ideas using digital technology to help connect the Tate collection to a wider audience. Irene Nicholas Serota, Director of Tate, said:
“Tate encourages creativity and this has reverberations in the creative industries as well as the fine arts. The digital space is one of the most dynamic and fast-changing areas of contemporary life, a place where new and innovative ideas can be developed. We believe that this is the right moment to establish a prize which recognises outstanding, creative achievement in the digital field”. 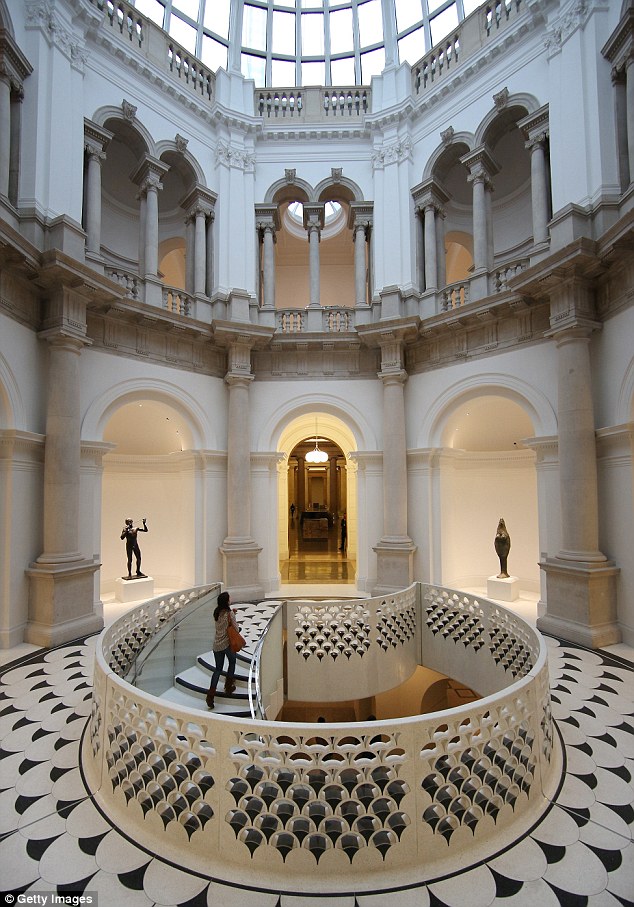 The robots made by The Workers would be controlled by users from the comfort of their homes, with people able to steer them where they want, and zoom in on what they want, when they want, like an extension of their bodies.
In the digital age, for works of art to only be visible in the physical gallery which houses them is now considered a travesty. These works are too good to be limited by their mere physical location.
Viewed online or through the eyes of a robot, there’s the risk of the work of art being subsumed amongst the clutter of the computer session, amongst the chat messages or emails. A grand work of art deserves to be viewed in a space that is suitably undistracting, a sacred space to contemplate the work rather than being framed by debris of domesticity. There’s something to the gallery experience that is lost in translation when viewing a work on a screen. This is precisely why, despite fears to the contrary, visitor numbers to museums and galleries around the world are larger than ever. In fact one might argue that with the rates of overcrowding in museums today, the museum as a place for quiet contemplation of works of art could be a thing of the past. In any case rather than be considered an enemy to the traditional gallery visit, digital technologies are an enhancement, a household shrine to connect us to the wonders of the art world no matter where we are.