Paolo Grassino, to which the gallery first dedicates a solo exhibition, is a reknown artist from Turin, whose production is mainly focused on contemporary society’s drift. Strong material, Grassino works with synthetic rubber, wood, polystyrene, wax and fine fusions of different metals; in this exhibition he presents as central work, a big black skull realized with metal tubes , recalling some of his previous works (Cardiaco 2007) and evoking the archetypical subject of death, the exhibition’s fil rouge.“ The idea of Memento Mori” or “ dead mementos”, Marco Meneguzzo states, seems to travel through the whole of Eduardo Secci’s new exhibition. The exhibition displays about ten recent artworks, and, as Daniele Capra tells us, “some of them stand out for their great format and the productive labor they show. The skull in metal tubes is strongly impressive because of his majesty and his position. That’s an exhibition having the capability of visually attack the audience”. 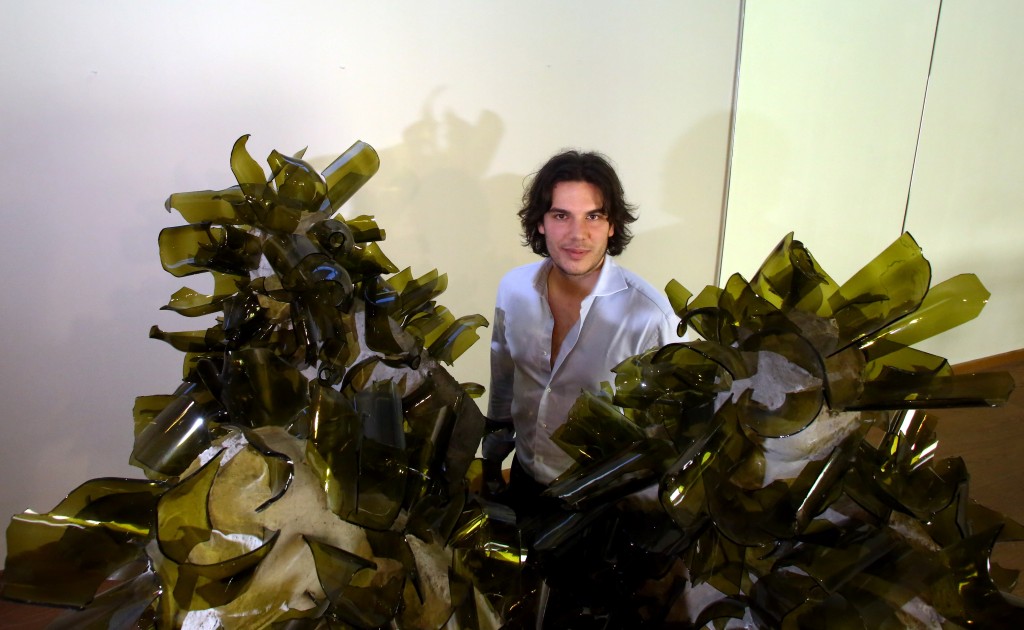 The will to open this new place is partly justified by the necessity of a new space for stand out exhibitions and all the events surrounding them (the open space in Fra Angelico street for bigger artworks, installations or site-specific works), but it is also an emblem of the Secci Gallery clear mission. Choosing Maggio Street, the historical site of most eminent Florentine Galleries, the young gallery owner shows his will to put himself in relation with other gallerists and museums of the city centre, trying to approach a larger audience. Daniele Capra talks eagerly about this new project: “I’ve been moved by Edorardo’s uncommon courage and determination. And also by his concentration. He owns all the skills to make his project grow and on my part I can only try to give my aid. There’s surely a great energy and the will to do good things!” 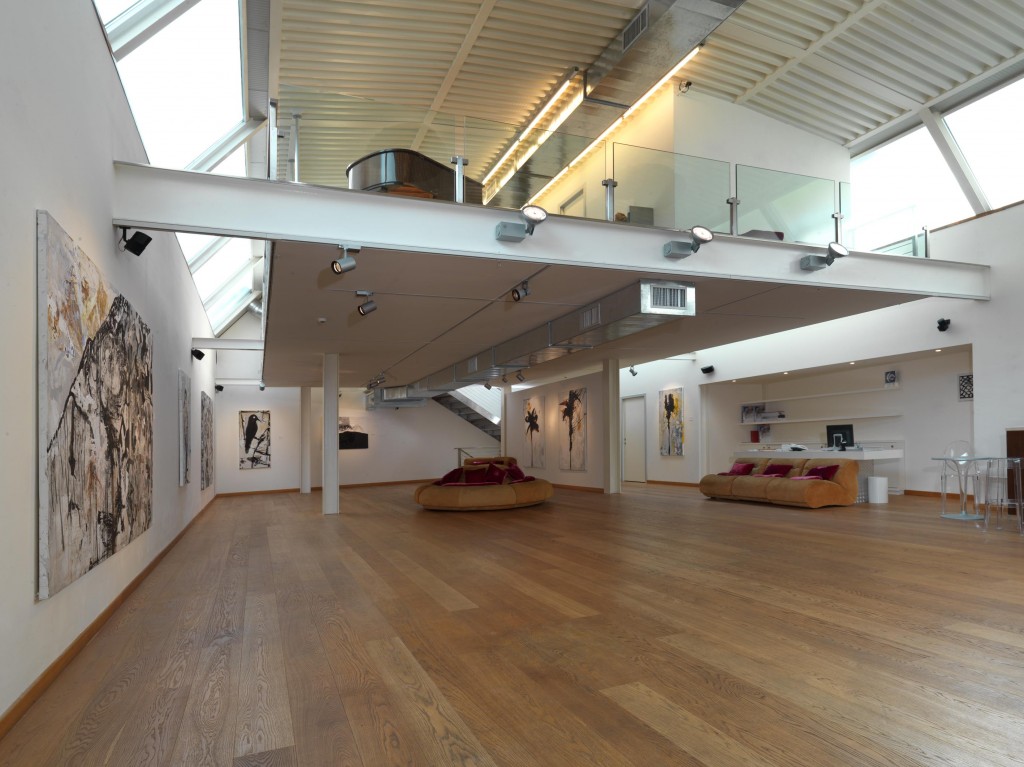 The opening of a contemporary art centre is also a remarkable proof of the effort that Florence is leading, that has been going on for a few years, where they want to fight the prejudice (not always unfounded) that describes the city as a culturally stuck place, anchored to his artistic and architectural heritage, that is its richness but also its biggest check to openness to contemporary innovation. The Eduardo Secci Contemporary’s entrance in Maggio Street , not far from historical institutions as the Pananti Gallery and from an important contemporary art centre such as the Strozzina, represents another step in Florentine’s audience awareness towards contemporary art, and it is an indicator of the new cultural vivacity Florence is finally regaining. 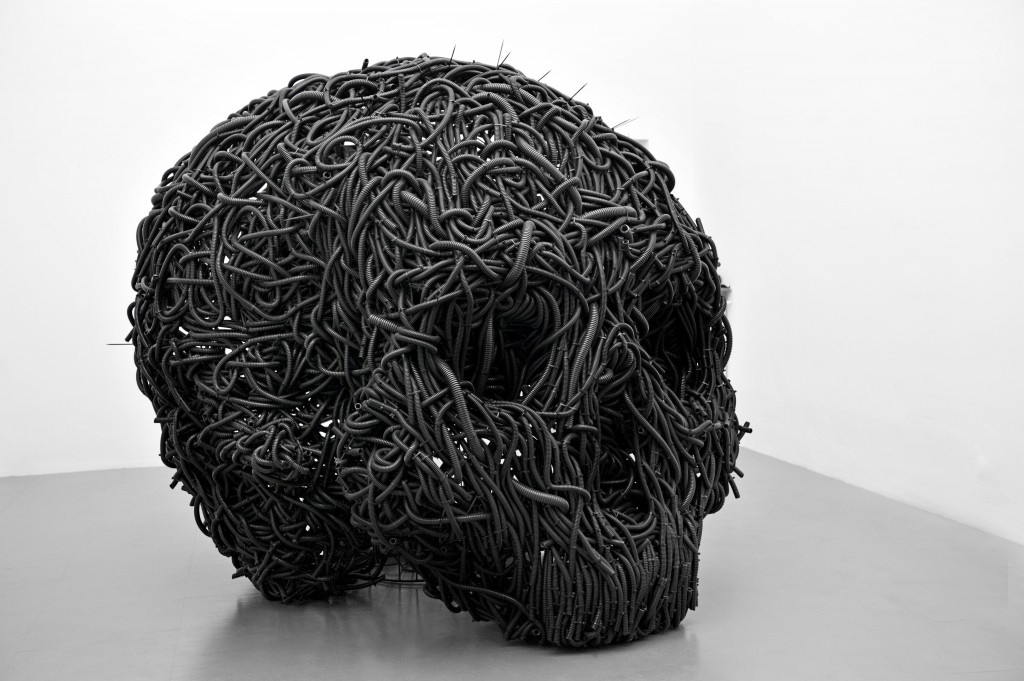