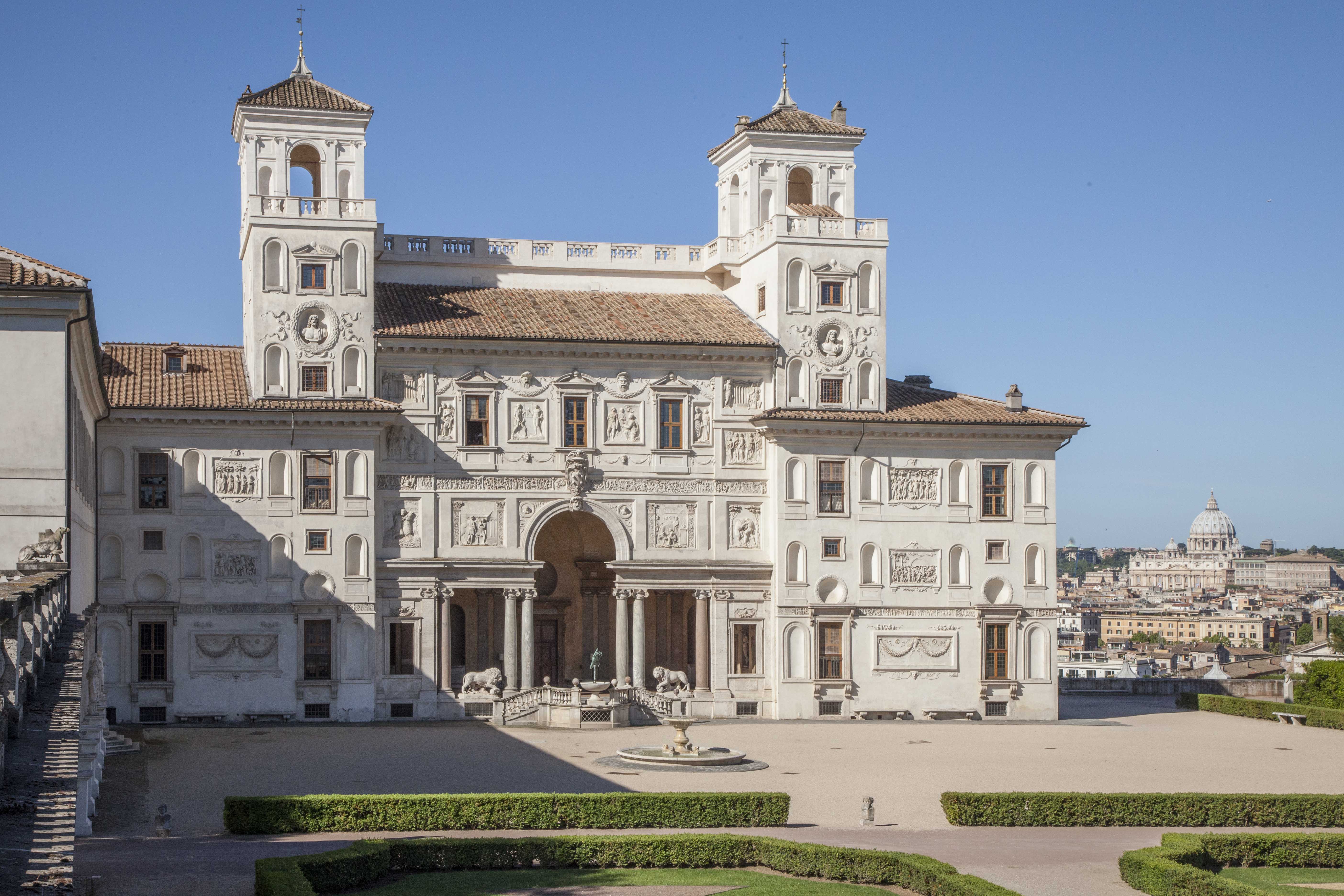 Eric de Chassey and the French Academy in Rome. When the term “academic” takes on a real positive meaning

The French Academy is the first foreign cultural institution settled down in Rome. Founded in 1666 by Luigi IX gives the opportunity to promising scholars and artists to face with the Italian capital, unavoidable stop for the educational path of any intellectual.

We met Eric de Chassey, current director at his second mandate of the French Academy, one of the many cultural enclaves in Rome which promote the knowledge by offering stays in the capital to the scholarships holders. The history of the institute get through centuries of occurrences and vicissitudes. After various sumptuouses or not sumptuouses locations, from the 1803 the headquarters is Villa Medici at Pincio, privileged place for position and view, and from the moment of its foundation on it has been hosting hundreds of artists and musicians, including Debussy and Ingres who was also one of the Villa’s   directors. The administrative complexity, the numerous studying fields, and an extending programme aimed to many categories of public, are what make the Academy one of the most interesting reality in terms of promotion of cultural exchanges. Eric de Chassey, prominent curator, critic and art historian of international education, showed us the fundamental phases which distinguished the reforms of modernization, the most recent of which strongly asked by the director himself.

Up to birth, the inner organization has been substantially updated on two occasions: the first time in 1971 by Balthus, the then-director, who, other than start an important restorative measures of the building, was able to get much administrative autonomy by emancipating from the Académie des Beaux Arts, and to extend the selection of students including scenographer, film-makers, photographers, restores and art historians. The number has risen then from 12 to 25. This first intervention was unable anyhow to placate the arguments of the public opinion , held over the doubt that the Villa’s administration didn’t foster adequately the exchanges toward the outside, moreover  to enhance the researches in contemporary arts was necessary. With this objective in mind de Chassey released at the end of 2013 report which details some key questions about a reform in the pursuit of internationality, which came into force in 2004. The first improvement, both in geographical and conceptual terms, is the abolition of the nationality limit. We are in Europe, according the Schengen Agreement the citizens circulate freely, in order to respect this value the administration decided to apply the same criterion. Intellectuals coming from any European states are welcome, the main prerogative is to speak French, the residents must have a common language and, after all, one of the purpose of the Academy, according to the Institut Francais’s mission, international cultural institution which the Academy is closely related, is also valuing the French culture and language. One of the guiding principle which marks out the organization is valuing the pensionnaire’s work, who,  besides benefiting from a constant visibility from outside, they get 3000 euro per months that allow them to conduct their researches and experimentations quite independently. The outcomes are exhibited at the end of the residency in “Il Teatro delle Esposizioni”, an event which, as de Chassey claims “has been conceived to realize a multiform laboratory for the artists in residency at Villa Medici where they can show the progress of their work and get in contact with other artist’s creation paths and with whom, for a period of 12 or 18 months, they share a working and living place”. 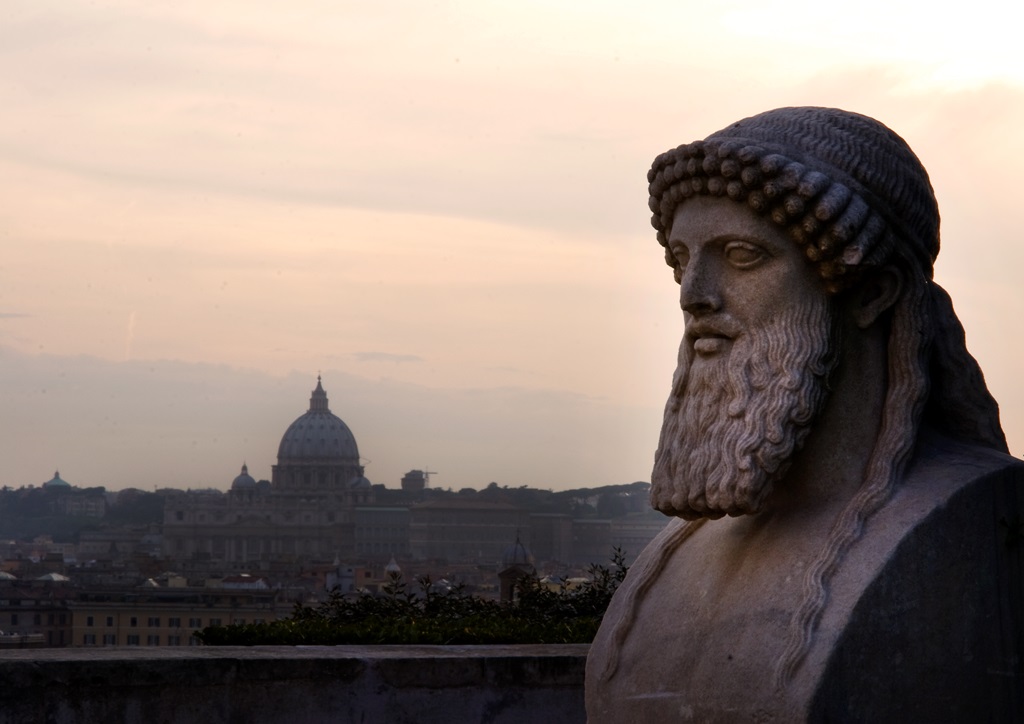 And educational events outward oriented? “There is indeed no lack of a didactical programme” says the Director “ We are planning many new appointments addressed to the schools, which have always enthusiastically responded”. It is important at this point to make some maybe stinging observations about the Italian academies, as they have little in common, except the synonimity, with Villa Medici. They are undoubtedly excellent from an educational perspective, the same cannot be said about the openness towards the outside. It is difficult for an external subject to establish a connection, the risk is to incur in a series of wasted phone calls, unanswered emails and blurry replies. A further distinctive characteristic which, curriculum vitae aside, jumps to the usual public’s eye, is the de Chassey’s contemporary vocation. He carries forward beside a classicist exhibiting programme, among it stood out the exhibition about Poussin, a proposal in which the contemporary art is often protagonist, without worrying about who hinted that its exhibitions turned out to be incomprehensible without a prior explanation. de Chassey is also a punk lover, in 2011 he curated, together with the independent curator Fabrice Stroum, EUROPUNK, La cultura visiva punk in Europa, 1976-1980, an uncommon and interesting documentary exhibition composed by 550 pieces about the cultural movement which represented a global sociological phenomenon as well.