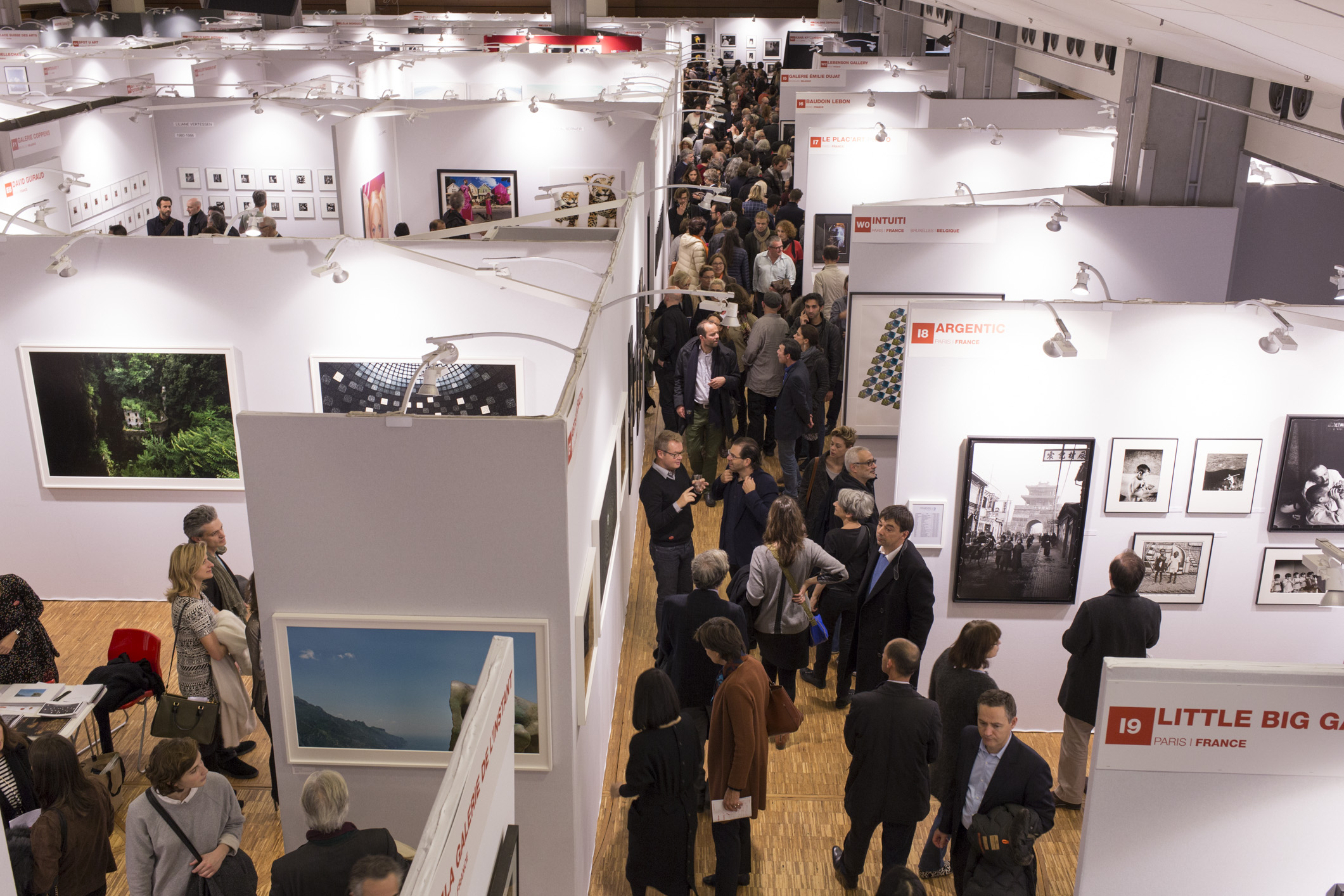 Last Sunday, November 16th, the third edition of Fotofever ended, the photography fair that since 2011 lights up Paris’ and Brussels’ art scene.

Separated by the institutional Paris Photo, only by the Jardin des Tuileries, the Festival third edition, curated by Cécile Schall (granddaughter of the famous photojournalist Roger Schall), opened last Thursday at the Carrousel du Louvre, where, a probably unexpected crowd invaded the more than 100 booths representing galleries from all over the world. Some data to show the event’s success: the exhibitors have doubled compared to the second edition, tripled compared to the first. Furthermore, if the number of visitors remained quiet constant during the first two editions (four, considering the spring meeting in Brussels), this year it far exceeded, with more than 14000 entries. 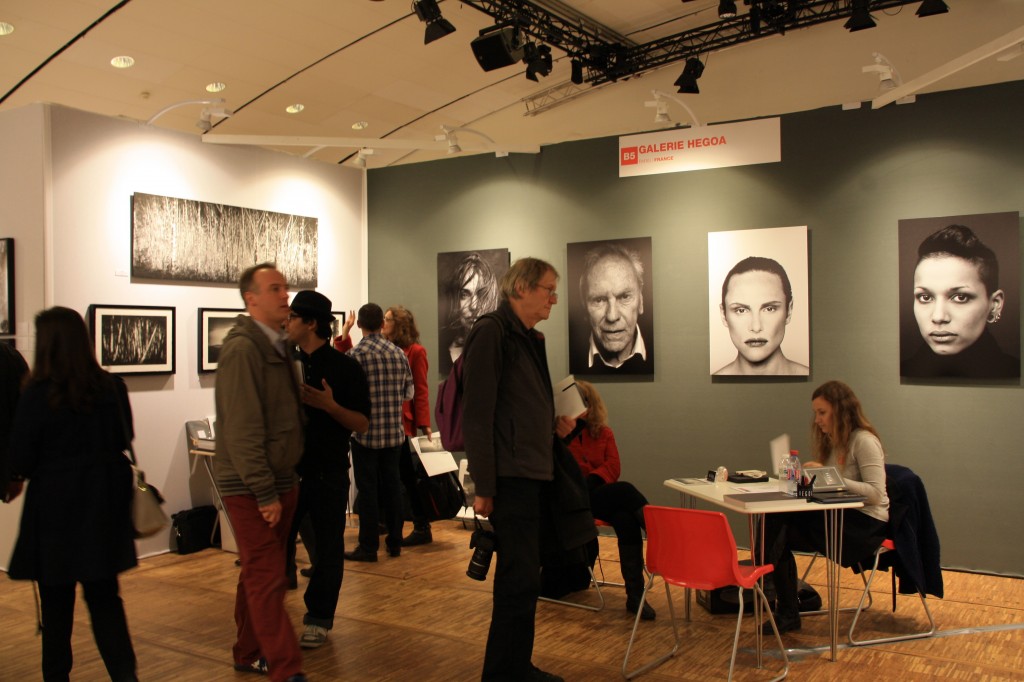 Was it then a smart choice to organize another fair during Paris Photo? Apparently it was. The numerous photography amateurs attracted by the large number of events of the ” Mois de la photo” in Paris have certainly not declined to visit the historical Galleries in Grand Palais’ nef, but they carved out a few hours to visit this smaller but no less of quality fair. According to many visitors, innovative and fresh ideas lacking at Paris Photo.

Speaking about galleries, France is leading with 46 presences, followed by an amazing second place for Italy, represented by not less than 16 galleries. The third most represented country was Belgium, “co-winner” with Japan, both imposing on China with double of the stands.Concerning trends, the large format stands certainly out, but almost on a par with a classic small/medium black and white format, a real temptation for “pure” amateurs.The significant presence of small sizes, however, is particularly representative of one of the fair’s main aims: Fotofever has to be a place of “meeting” for young artists, young galleries, and, last but not least, new collectors. A work of quality, but smaller and therefore less expensive (each photography at less than 1000€ was signaled) may represent the possibility to give substance to a passion that often remains unspoken because of fear or uncertainty.How can one start a collection? When, what and why does one have to buy? Cecile and her team want to drive collectors to a deeper awareness of this practice (for this purpose they combined to bring about a “Collector’s guide”, an exhibition of some selected works from the Belgian collector Galila Barzilai Hollander and some guided visits at the fair), creating a dynamic space , whose key concepts are quality, innovation and gathering. The relationship created between all parties involved, gallery owners, collectors and artists, tried to erase the “mythological” distance that often exists between them, making the fair also a great opportunity to reflect upon the photographic art market.