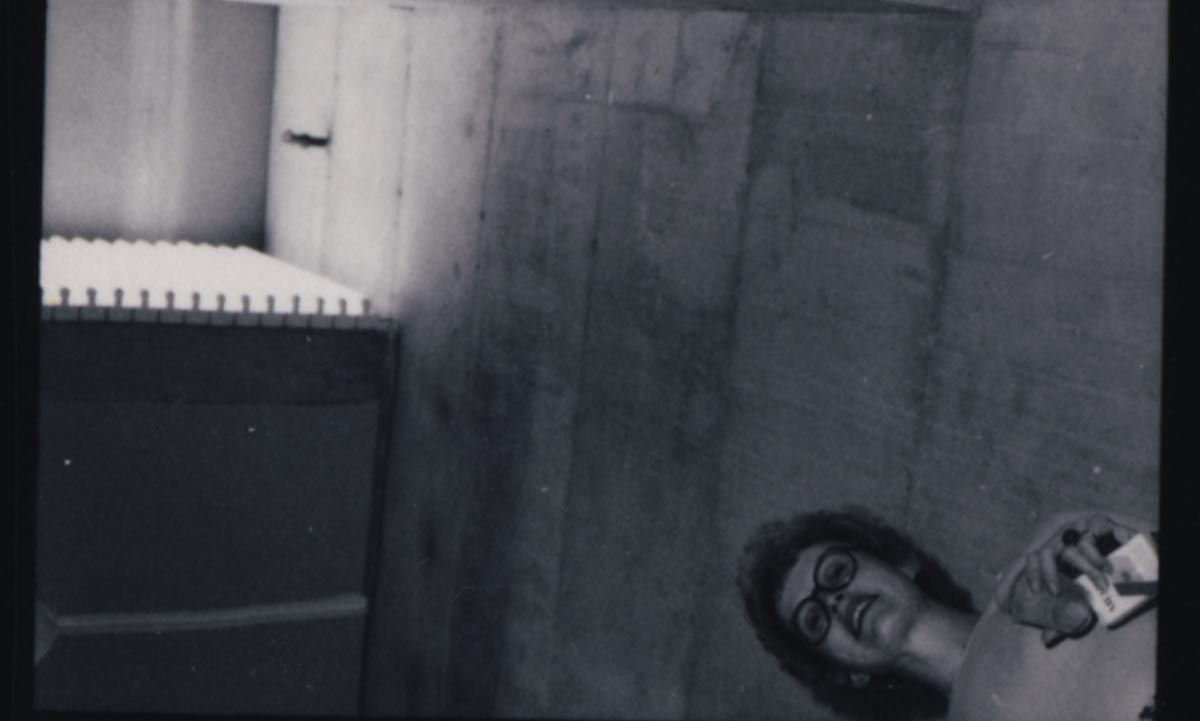 From Dan Flavin to living archive | Will Brown at BAM/PFA

The Berkeley Art Museum and Pacific Film Archive (BAM/PFA) presents a work of art group Will Brown that takes inspiration from a site-specific installation by Dan Flavin of 1978 presented at BAM/PFA during the exhibition Dan Flavin: Drawings, Diagrams, Prints and Installations in Fluorescent Light.

The work of San Francisco–based art group Will Brown—a collaborative project of David Kasprzak, Jordan Stein, and Lindsey White—reimagines the roles of artist and curator through an inventive upending of traditional exhibition formats. In making its work, the collective often mines little known or forgotten artistic and cultural histories. Inspired by enigmatic stories about a site-specific installation by Dan Flavin at BAM/PFA from the late seventies, Will Brown’s MATRIX exhibition unfolds in a series of events and locations: an artist book displayed in UC Berkeley’s Morrison Library; a seemingly abandoned car positioned in front of the now closed Bancroft Way entrance to BAM/PFA; a light installation on the building’s roof; and a theatrical production by Bay Area poet and playwright Kevin Killian, which will launch the project on June 12.

For MATRIX 259, Will Brown takes inspiration from BAM/PFA’s installation. The exhibition, part of which was organized by the Fort Worth Museum, included a site-specific work made by the Minimalist artist for BAM/PFA’s main public stairway. Flavin’s untitled (for Gretchen, a colorful and fond match) consisted of 28 green fluorescent light bulbs installed in the building’s lightwell, whose glow engulfed the stairway below and spilled out into the main lobby. The piece remained installed after the close of the exhibition and was finally removed sometime in the 1980s. Will Brown spoke to several past BAM/PFA employees and worked with current staff to reconstruct the elusive narratives surrounding Flavin’s work, particularly regarding the ethereal green glow that could also be seen on the building’s exterior as a column of light that radiated through the skylight. The group re-creates effects of Flavin’s fluorescent work with a light and fog installation on the BAM/PFA roof. Additionally, an old car positioned in front of the now-closed main entrance—filled with copies from BAM/PFA’s archives—further serves as a metaphor for the institution in transition, as BAM/PFA prepares to move out of its current building to its new location in downtown Berkeley.

The exhibition also includes an artist book that functions as a “living archive” of the project and emanates green light upon opening, which will remain on display in UC Berkeley’s Morrison Library throughout the duration of the exhibition.