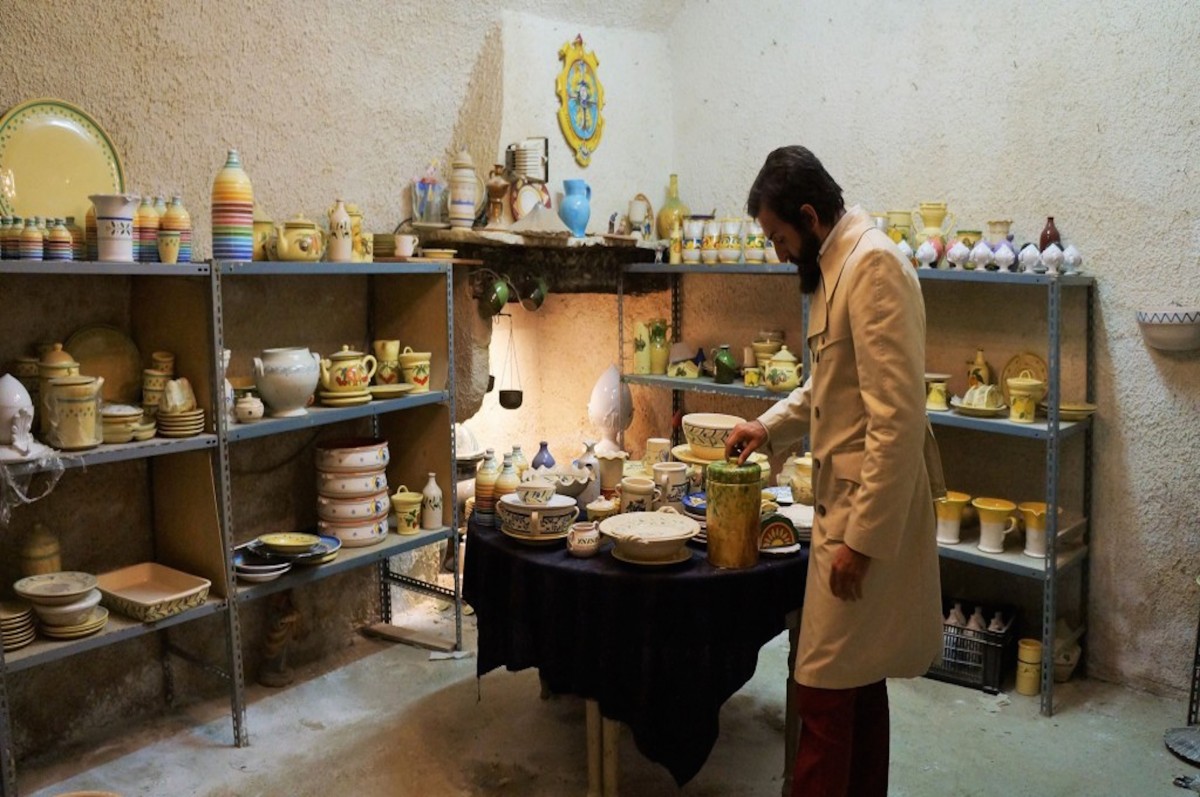 Investing in art and culture: artists’ studios as a resource for the territory

From London to Italy, there is an increasing number of investment proposals regarding young creative people and new artists’ studios.

Art as an intrinsic feature of a place, as well as a driver for the economy and culture of the territory: this is the thinking behind London mayor Sadiq Khan’s recent decision to support the creation of new art studios, guaranteeing artists the opportunity of paying a monthly rent at an affordable rate thanks to the creation of a fund, the Creative Land Trust. The aim of the project, called Studiomakers, is to guarantee that artists can stay in London, where the cost of rent is increasingly high, forcing thousands of people to move to neighbouring areas, thus making it possible for culture and people who make it to stay, reducing the migratory flux away from the capital by 30% by 2019.

The authorities have welcomed this endeavour and local landlords that make every effort to keep the current artist studios; among the institutions, Somerset House offers a two-year residence programme for artists or group of artists that carry out work with a multidisciplinary approach.

However, London is not the only creative centre acting as a model to support contemporary art, even if it provides an interesting example of investment in the cultural sector. For a few years already, new initiatives have emerged in Italy to promote the creation of artists’ residences such as Progetto Diogene in Turin, the Opificio delle Idee in Trento or The Blank Residency, a cultural association in Bergamo that collaborates with institutions such as GAMEC and Accademia Carrara. Venice Biennale, with its Biennale College initiative, also gives space to young actors, artists, dancers or budding ones that can have the opportunity to work with professionals in the sectors for a limited period, in order to improve their competences and come up with new approaches to artistic disciplines, culminating in a final public performance. 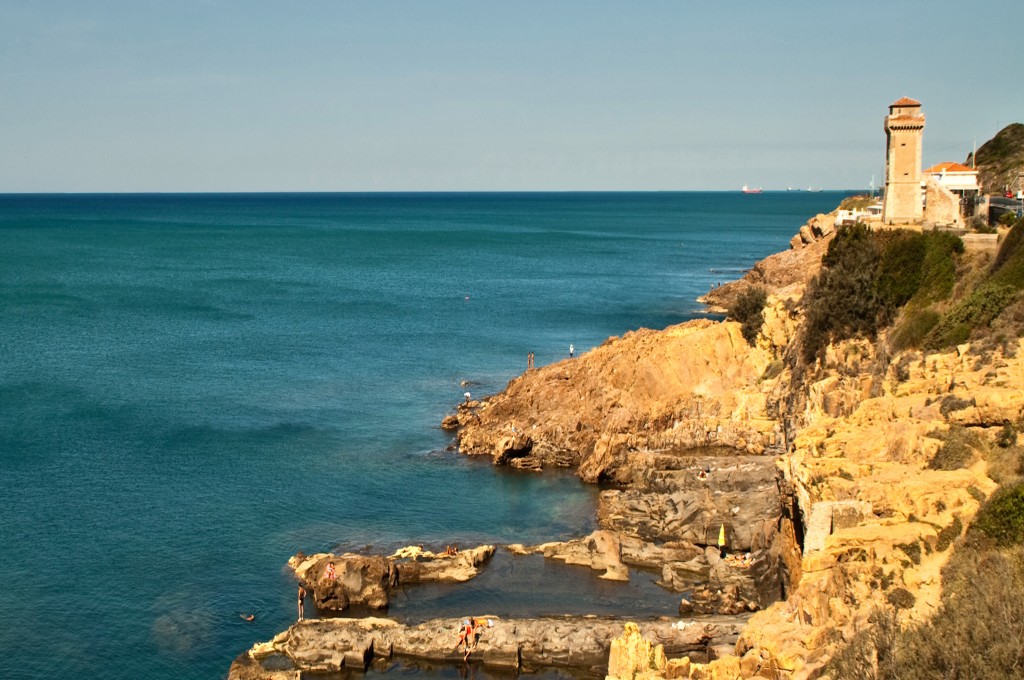 As well as the rich programme of residencies, however, the Minister of Cultural Goods and Tourism and the Minister of Economy and Finance, through the Legislative Decree of the 22nd December 2015 (published in the last few months on the Gazzetta Ufficiale), are working to promote the creation and development of workshops and artists’ studios in the cross-media sector, to give a cultural, social and economic boost to the territory they operate in. While waiting for the actual call for tender, the Ministry has drafted a list of ten properties available for ten years, featuring the Villa Brandi complex in the Siena region, three units on Piazza di Santa Cecilia in Rome, the former Saint Christopher’s church in Mantua or the Torre Calafuria in Livorno, where the artists / tenants are asked to pay a symbolic fee of 150 Euros a month, while outright grants will be made available for extraordinary maintenance work. Over time, other unused spaces such as barracks or places confiscated to organised crime organisations, could be selected and saved from  degradation. In exchange, artists commit themselves to having an interdisciplinary approach in their artistic work, including not just performances and public initiatives, but also an eco-friendly management of spaces linked to the hosting territory, such as the creation of catering facilities or the sale of cultural products and spaces for social gatherings.

Basically, a demonstration of how art can be an integral part of a territory or community’s everyday life and represent the values of environmental ethics – an essential element not just for a cultural but also an economic and social rebirth.