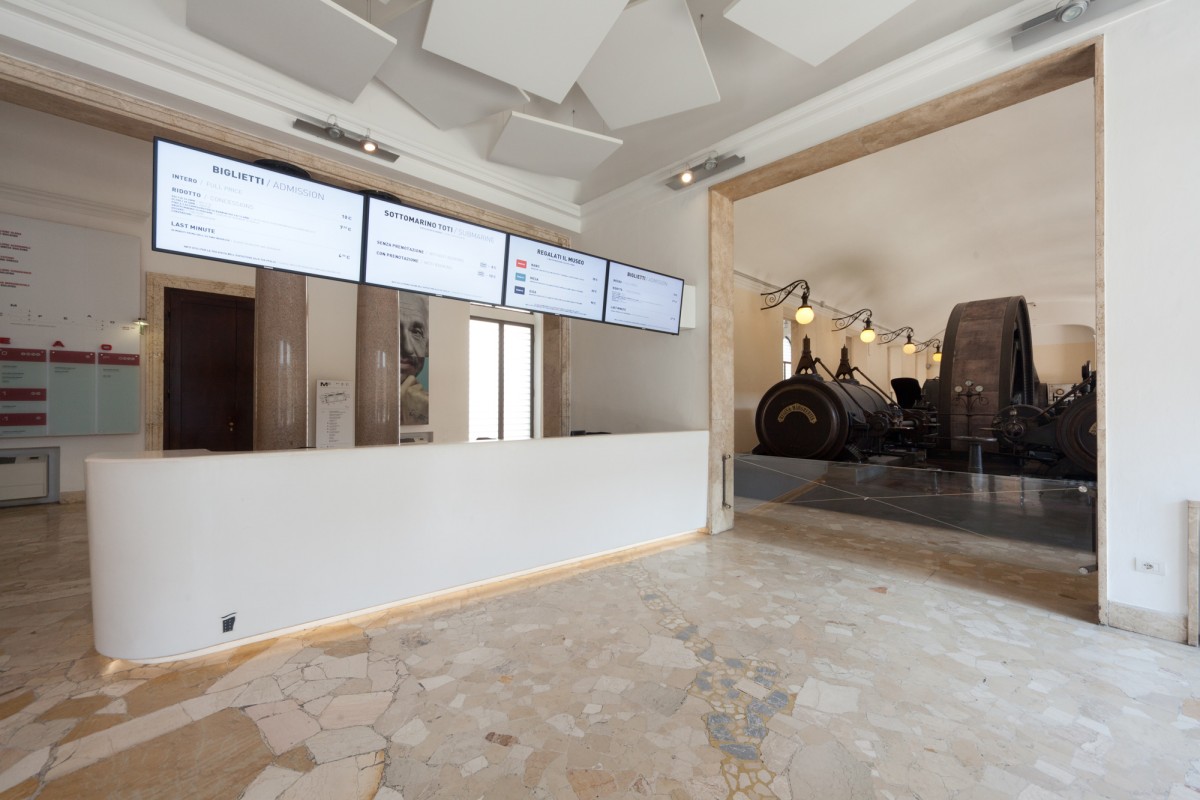 “Culture has gone back to being a resource for our country. The current trend is very clear and it must be strengthened with suitable policies and initiatives”, stated the president of Federculture, Andrea Cacellato, during the presentation of the 12th Annual Report of Federculture, “Impresa Cultura. Creatività, partecipazione, competitività” (“Cultural enterprises. Creativity, participation and competitiveness”).

On the 19th October, some comforting data was presented in the Auditorium of the Maxxi Foundation in the presence of the Minister of Cultural Heritage and Activities Dario Franceschini. It is a scenario that finally injects some optimism after many years of despair and increasing xenophilia.
According to the report, in 2015 the average household’s expenditure on culture, entertainment and other related activities increased by 3,8% compared to the previous year and by 6% compared to 2013, for a total of 67,8 billion euros. In two years, the culture expenditure has increased by 4 billions and the whole sector has enjoyed its benefits: archaeological sites registered an 8% increase, museums a 7% increase, and the biggest surprise came from theatres which saw a 4% increase after years of decline. The most significant contribution came from the young audience, between the age of 15 and 17, with an attendance increase of 16,6% in theatres and 10,24% in museums. This is despite the belief held by some that today’s youngsters’ cultural interests are vacuous and flat.
The ingredients for improvement are all those that one wished were implemented for a long time: an increase of financial resources for institutions, a higher operational autonomy for museums, higher relevance and presence on the national agenda and a strategic role in economic and social development policies.
The only alarming data is the percentage of Italian people that abstain from any form of cultural consumption: 18%, a 4% increase compared to 2014, but still too high compared to the European average.
In order to improve the situation and achieve even better results, Federculture identified some key issues to tackle and submitted some proposals, such as extending the Art bonus –a tax credit for investments in culture and entertainment – to private individuals in addition to public ones; the deductibility of cultural expenses to promote families’ attendance of museums, theatres, concert and book purchases; the implementation of the Art Bonus for younger and older audiences which, given a longer life expectancy, may represent an important resource for cultural innovation; support cultural foundations’ autonomy and potential privatisation processes; foresee “an exception for culture” in the legislations that have the most direct impact on the management and operations of cultural enterprises (like the new Public Procurement Code, or the spending review), in order to achieve specific guidelines for “cultural enterprises” that take into account the peculiarities of the sector, as it has already been done for the creation of cultural institutions’ executive boards , in order to foster the participation of private individuals alongside the representatives of public institutions.
Source: www.federculture.it