Peckham Platform: a new era of independency. At the end of January, the signs outside the gallery on Peckham Square were replaced in preparation for the launch of the new Peckham Platform.

To some, this may appear a surface change for the New Year but its not so simple.

This is a profound change of name from Peckham Space to the Peckham platform and according to Emily Druiff, executive director of Peckham Platform; it was fundamental to the organisation’s re launch as an independent charity with an ambitious mission to drive forward the practice of commissioning contemporary art for social impact. 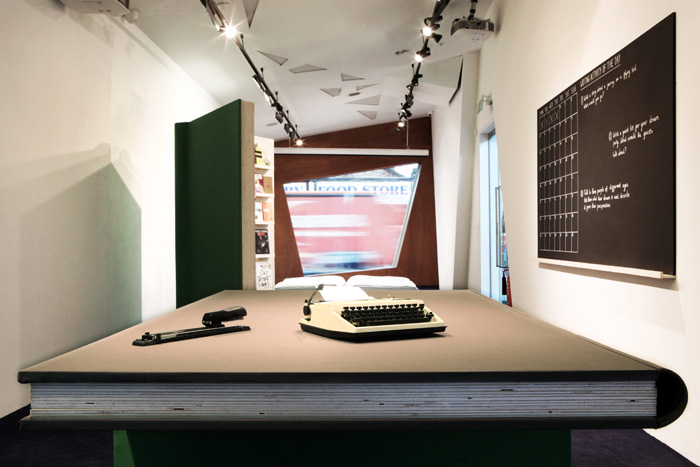 The Organisation’s ambition had outgrown its identity as just simply a space, with the content and impact amplified, becoming the key producer in London right now for emerging practice. So, ‘platform’ is a deliberate choice of word that reflects the reach and ambition that effective social arts practice must have. The aim is to build a unique program going beyond just an arts space, dedicated to commissioning artists and artworks in partnership with the community, encouraging participation and access throughout Peckham, championing artists that engage with people as an integral part of their practice. The name change also came from the arts platforms move from being supported by The University of the Arts London to becoming an independent charity. The way they were structured and funded, and the relationship with their founding institutions had become restrictive. As part of the University of the Arts London (and Camberwell College of Arts specifically), Peckham Platform was not able to apply to trusts and foundations directly. 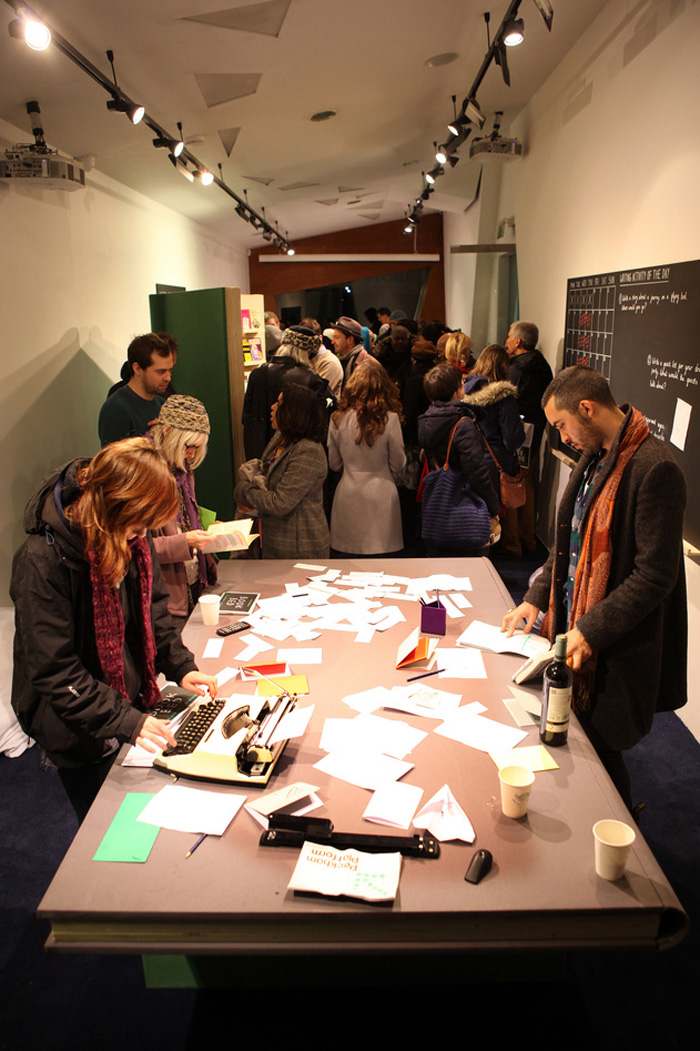 In the London artistic scene – as Druiff said- Peckham Platform fulfils a gap within the provision of the contemporary art scene in London. We are dedicated to championing artists that engage with people as an integral part of their practice. Many of the artists commissioned have had their first solo shows in London and have consequently gone onto work with esteemed organisations such as Tate Modern, Film and Video Umbrella to name a few. With a reinvigorated community focus, Peckham platform’s upcoming programs aim to collaborate with community groups ranging from Kathryn Bohm and Three Cs Mental Health service users to Young Women’s Group and Leaders of Tomorrow, a black mentor inclusion programme to year ten students at Harris Academy Peckham.

According to Peckham Platform policy, one of its primary intentions is the engagement with education and developing more social access for students to professional practitioners in the field. Emily Druiff maintains that art education should not cost what it does currently. In order for universities to survive in twenty-first century they are going to have to radically rethink their operations. Students are demanding a different engagement with education and the current business models do not acknowledge that. She envisages a more holistic approach including a more social access for students to professional practitioners in the field: a place to really reconsider values and experiment with how that might be realised. Becoming an independent charity will allow Peckham Platform to participate in the arts community on their own terms and develop a strong mixed funding model. With budget cuts in arts and education affecting nonprofits and arts institutions everywhere, this new Peckham Platform has stepped up to the challenge by creating its own opportunities and support structure while still managing to produce stimulating and challenging programs that benefit the wider community and do some real good.