Mauro Davoli, between painting and photography

Mauro Davoli, the eclectic parmesan photographer, tells us which are the new pitfalls of medias, and how can safeguard the photographic works.

Mauro Davoli is a well known photographer from Parma. He worked at Alchima Studio in Milan, collaborating with many architecture magazines as “Domus” and “Casabella”, composing a thick network of relationships with important architects and personalities from Italian and International avant-garde. However, it has been years since he has collaborated with these magazines and agencies, because of the different role the images play today: “Today magazines do not pay for good pictures anymore, they lost their prerogative, they are no longer a reference in knowledge of architecture and contemporary art. Now magazines and agencies are passive containers. That is the reason why I do not participate anymore in images banks: they are too many, too big and sell low-cost images”. 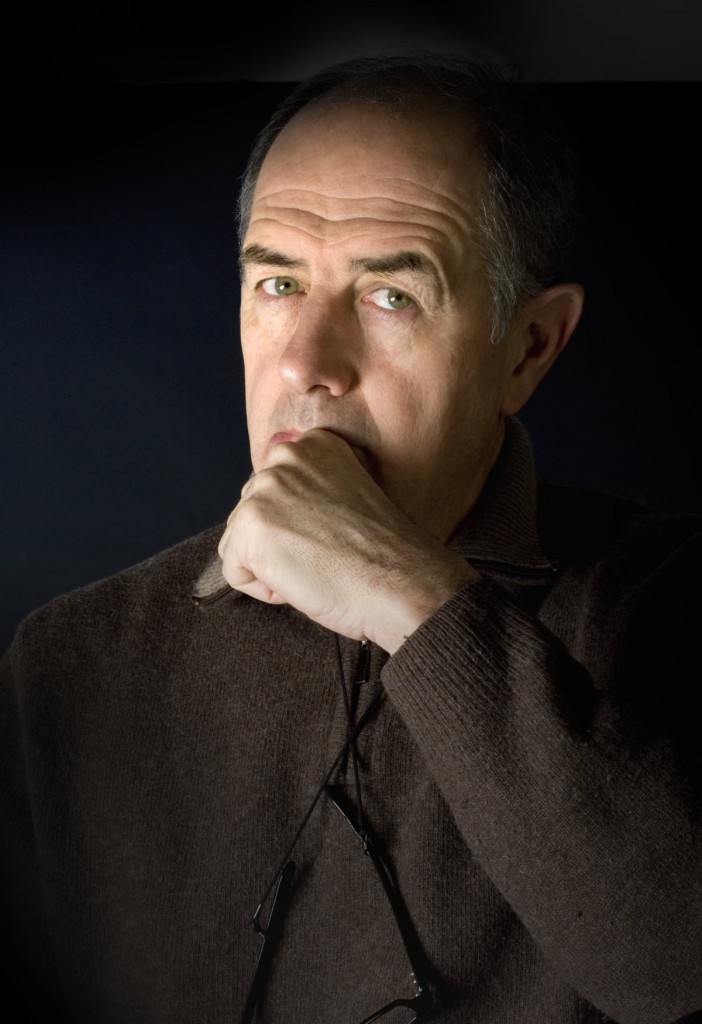 There is still a great passion in architecture Mauro Davoli’s works but in the last few years he has taken a different path. His still life series, growing continuously, shows how his photography turned into the direction of painting, not only because of the subjects he chooses but also because of the light and composition he utilizes: “I have always been interested in still life but this work is also an answer to hyperrealistic painting. Everyone said it was like photography. I wanted to prove that there were some things that only photography could do, but finally I found myself making photography that seems to be Seventeenth Century paintings”. 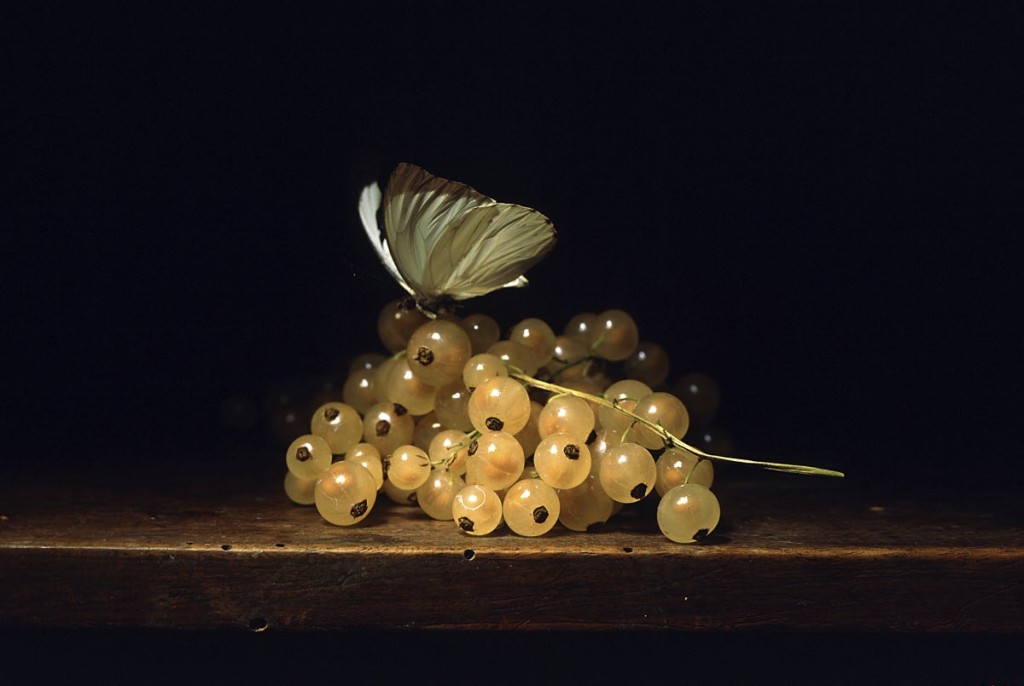 The artwork’s status that Mauro Davoli confers to his shots is confirmed by their limited run (5-10 copies max), by their presence in the art market and by his collaboration with art galleries he is represented by. Furthermore, on his website, every image is protected by copyright , showing both his opinion and position regarding the policy of sharing his artworks. “ Some years ago I had a crazy story concerning my still life works. An hyperrealist painter copied my photos he found on the internet and entered the art market. It was the first case of cross plagiarism between two disciplines. That is why my work is not available anymore on the web. Surely artworks need to circulate, nobody works just for himself, but we risk to have serious and unpleasant problems, most of all for a medium such as photography that could be easily treated badly”.
To protect authenticity and his ideas Davoli’s aims are just these. He cares about aesthetic conquests’ circulation but only by institutional art market canals, giving his artworks the sense of uniqueness that lacks in photography. The artistic image is the centre of his research, an image that carries significance, strictly linked to the artists hand and that does not like to be blended with the web images proliferation.