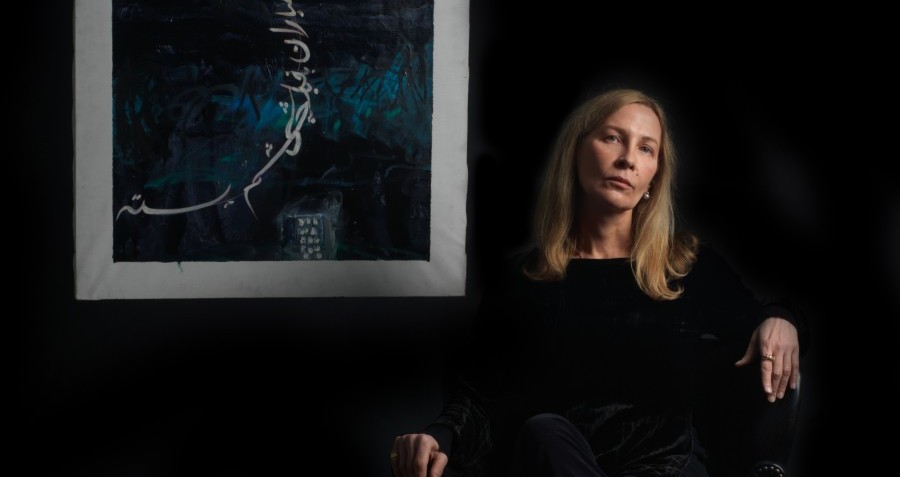 Memory safeguard of an artist: the archive Mario Schifano

As Picasso said: “We are what we treasure”. A joung archive managed by Mrs Schifano guarantees the protection of the artist’s works.

The archive Mario Schifano in Rome has been opened in 2003 by his heirs after his sudden death in 1998. Monica Schifano, Director of the Archive, has decided that she personally wanted to follow the path of the works and the documents of her husband to guarantee their guardianship. This is the reason why important critics such as Achille Bonito Oliva, Enrico Ghezzi and Ettore Rosboch bring their contribution as great connoisseurs of the works of the artist and as great friends as well. The principal aim of the archive, as Mrs. Schifano states herself, is to safeguard the works of the artist. 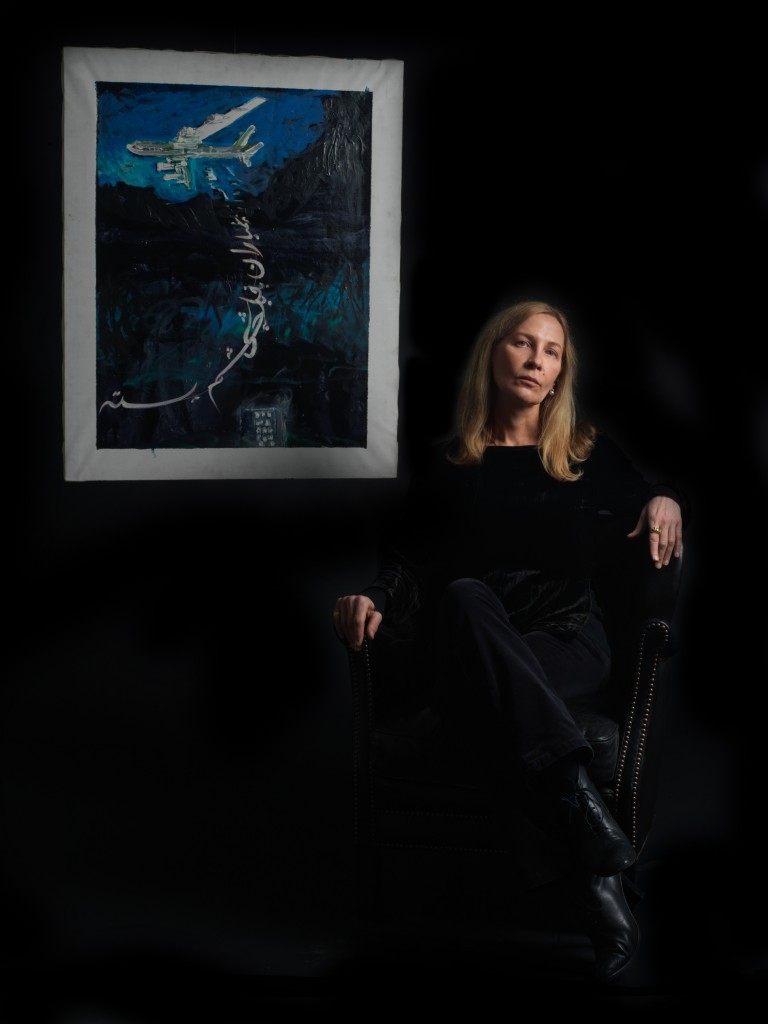 Schifano himself kept everything, not to preserve it, but in the hope that someone else would preserve it for him. He kept photographs, negatives of the 60’s and 70’s (private and for exhibitions), film cans, letters, autographed writing, documentary evidence. This safe keeping, guaranteed by the archive copyright implies a precise will of diffusion and knowledge of this documentation. Some of the initiatives include the organization of exhibitions such as “Laboratorio Schifano” at MACRO in 2012, that the Director remembers enthusiastically: “An exhibition composed of more than 3000 pieces, most of all coming from the archive, to show the work method of the artist. I find it interesting to be able to show , even in small part, the process that goes from the birth to the realization of an idea; this is what gives sense to it all”. This is what the wife of the artist wants the archive to do, the safeguard and the popularization of the full artistic activity of an author. These are the aims of the Archivio Schifano: first of all the writing of the catalogue raisonné and the realization of the online catalogue of the written material already in the archive. The Director confesses, Schifano himself already had expressed his desire to make an online archive in 1995 ( the project was never realized because the technologies were not up to par).

It is a very new archive, with the cataloguing still going on and so the utilization by students and researchers is still limited, but possible: “For the time being the physical consultation of the archive is only possible through contacting the archive previously and telling which kind of research is needed, there is no public opening as yet”.
The Schifano Archive also offers an authenticity service, and is the principal focus for the evaluation of the artist. Moreover, the archive also publishes “Grande Angolo”, notes on personalities, subjects and cultures linked to the work of Schifano. In the last few weeks the last of these notes have been published, entitled “ New York 1964”, that tells the story of friendship and collaboration between the Italian artist and the beat poet Frank O’Hara, that demonstrates the vivacity and commitment of this eminent archive.