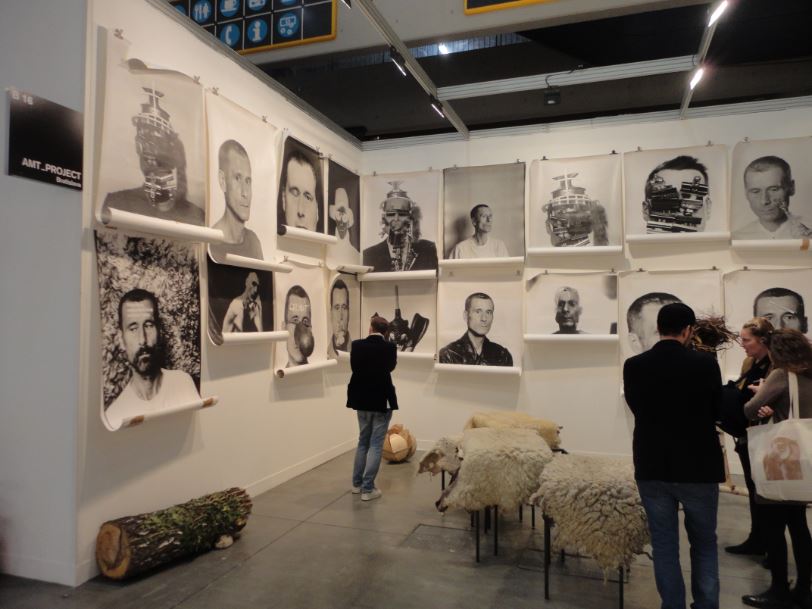 The art fair in Milan isn’t able to leave Modern Art and Design out of consideration.

The nineteenth edition of MiArt , which is directed by Vincenzo de Bellis and his team for the second time, confirms that it can improve, it can contrast the criticism that were often moved by the public of being an art fair with a too strong commistion among modern and contemporary art. The MiArt can carve out “its own identity on the international scene” as de Bellis said, claiming the marriage of art, design and fashion. This desire is fielded through the creation of a special section dedicated to design objects entitled Objects that exhibites the galleries operating in the promotion of contemporary design objects, realized in limited editions and enjoyed as works of art. The partnership with fashion gets to the bottom through the collaboration with Foundation Trussardi for a program of videoart exhibition curated by de Bellis and Massimiliano Gioni in the spaces of the Planetario.
The art fair presents 148 galleries, almost half foreign, more than 4 thousand works and 800 artists. In the section Established there are exhibiting 64 galleries that deal with contemporary artists and 42 galleries that offer historicized artists, including the gallery Tornabuoni that has, among others, some of the paintings of Lucio Fontana valued at over € 1 million; in the Emergent section, focused on finding young artists, the galleries are almost all foreign (among other Sandy Brown, Berlin; Carlos Ishikawa, London; Essex Street, New York; Los Angeles, Freedman Fitzpatrick).

THENnow is the more curated section of the art fair that, by modulating the experience of Artissima in Turin, it presents latest generation artists comparing with historicized ones: Carla Accardi and Nicolas Party, Mario Schifano and Cory Arcangel, are the most successful dialogues.

What’s new compared to the previous edition is the section Confluxus, a new platform that offers site-specific projects by artists represented by galleries from Latin America, Middle East, United States and Europe; it should be noted Gaspar Libedinsky, leading artist of the gallery Praxis, who divides his time between New York and Buenos Aires. The schedule of talks aims to bring speakers of different nationalities in Milan, as a moment of reflection about the difficult situation of contemporary art and its globalized market, with featuring artists like Joan Jonas and Jürgen Teller; curators Jean-Hubert Martin and Juan A. Gaitán; and collectors like César Cervantes, Andy Stillpass, Thea Westreich, and Patrizia Sandretto Re Rebaudengo. 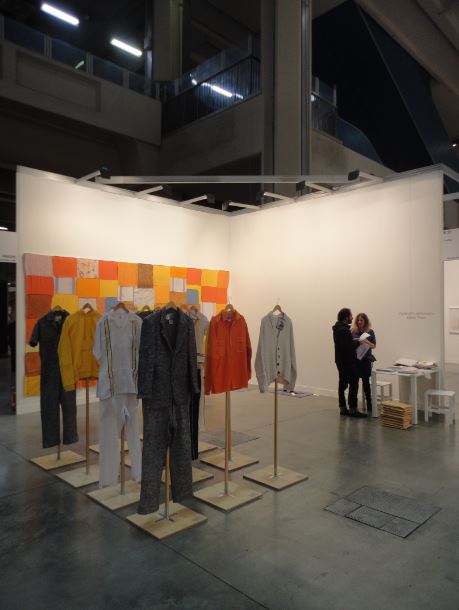 To the question if it’s better to invest in modern or contemporary art? Vincenzo De Bellis confirms that art “is one of the areas where you should invest”. Regarding the question on what to buy, de Bellis warns against “a tendency to push too much on young artists” concluding that “there is a big enthusiasm in this market and it’s frequent seeing art collectors oriented to more and more budding artists, instead it would be better to look for more consolidated ones”. The case Murillo, Colombian artist born in 1988 who last year exposed in MiArt artworks evaluated from 25 thousand euro and was recently auctioned at Christie’s for 253 thousand pounds, is a prime example of what had underlined de Bellis, who is aware of the speculative tendencies that a large part of the market has to face today. De Bellis gave with his direction a new course to the milanese art fair: the ongoing edition of MiArt, even in the chastened available space, has reached an international quality level that the art fair in Milan had never seen from several years from now.