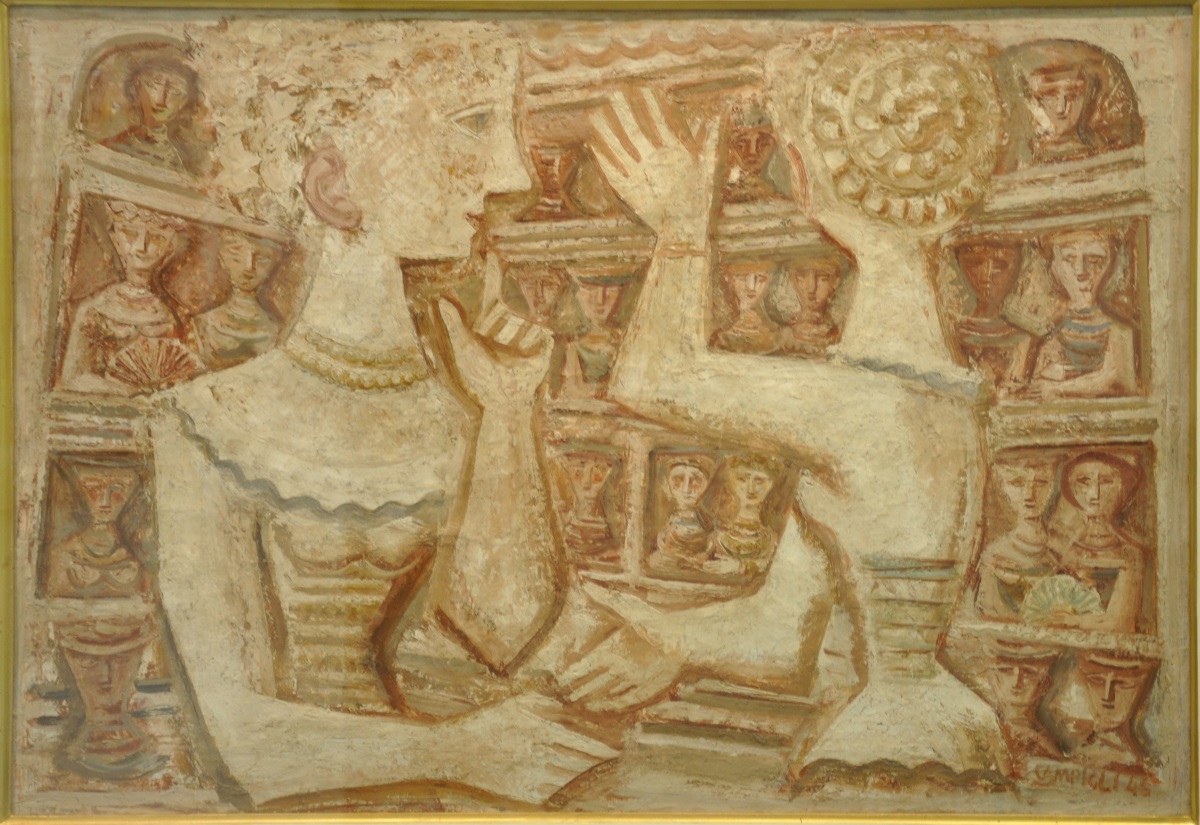 The “Novecento antico” of Massimo Campigli

It is a great year for Massimo Campigli. On 22nd March 2014 an important retrospective, consecrated to the painter, opened at the suggestive Magnani Rocca Foundation (Mamiano di Travestolo, Parma, Italy).

From the exhibition in Germany in 2003, this is the first remarkable Italian event that sees Campigli as protagonist. He’s been one of the main figure of Italian Novecento and he took part to the Italiens de Paris group. His art, impregnated by a deep archaism and always linked to a constant interior research, is represented by more than 80 artworks at the Villa dei Capolavori till the 29th of June. 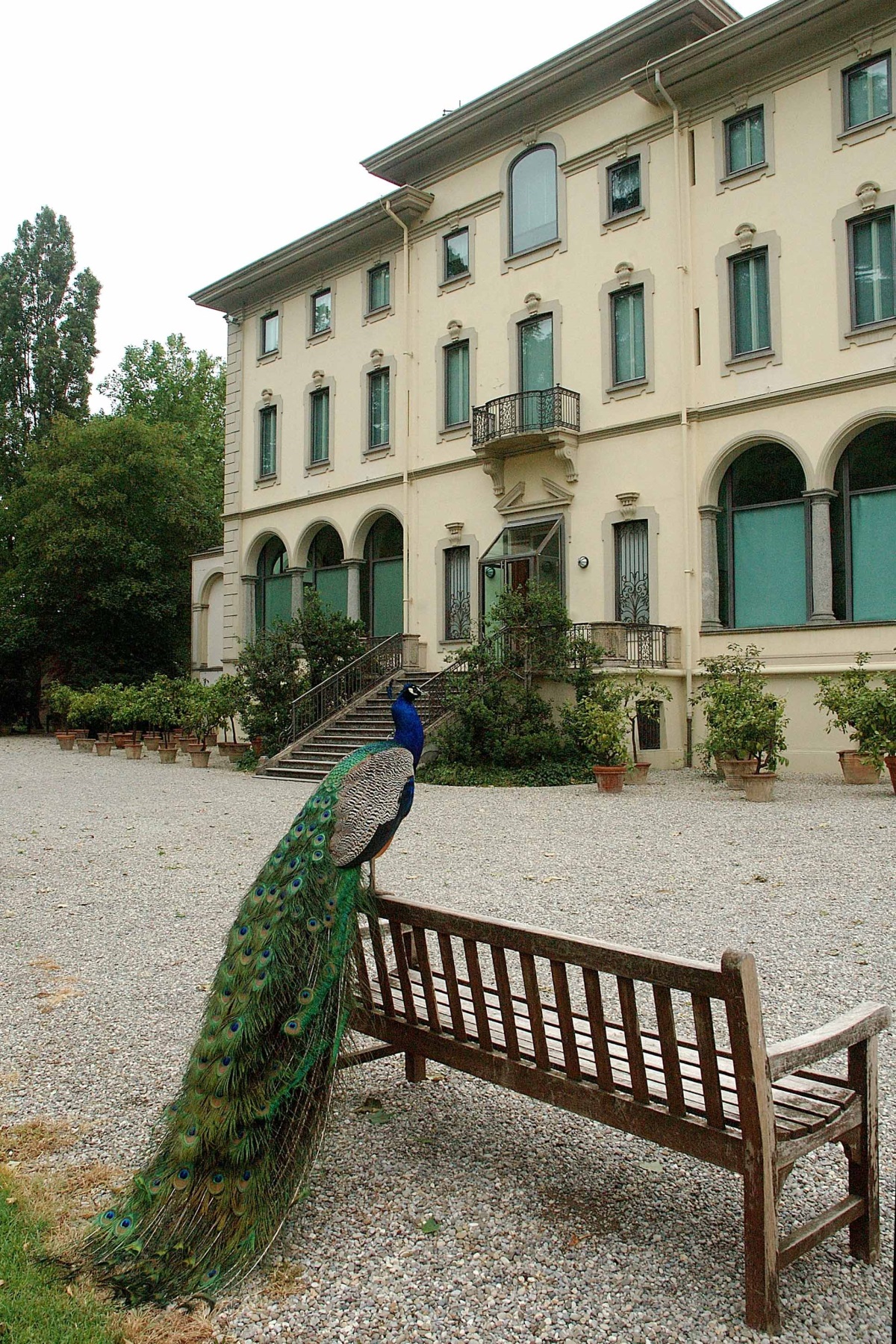 The exhibition, emblematically titled “Campigli. Il Novecento antico”, wants to put in evidence the painter’s personality, intimately related to the past, the different and rich sources of his art and wants to enhance his strictly personal way in the interpretation of ancient art and most of all in the representation of his women. The female figure will be a recurring, maybe obsessive, subject in his paintings since 1928, year of the “epiphany” he had during the visit at Villa Giulia in Rome, where he discovered Etruscan’s art purity and force of simplicity.
As Stefano Roffi, the exhibition’s curator, tells us, this exhibition project arises in collaboration with Campigli Archives in Saint-Tropez (in the artist’s last house). Directed by the painter’s son, Nicola Campigli, the archive published just a few months ago the catalogue raisonné of Campigli’s artworks. “Campigli, catalogue raisonné”, published by Silvana Editoriale in two volumes, represents a very important objective in the studies on this painter, with several critics essays and more than 2700 artworks’ profiles. 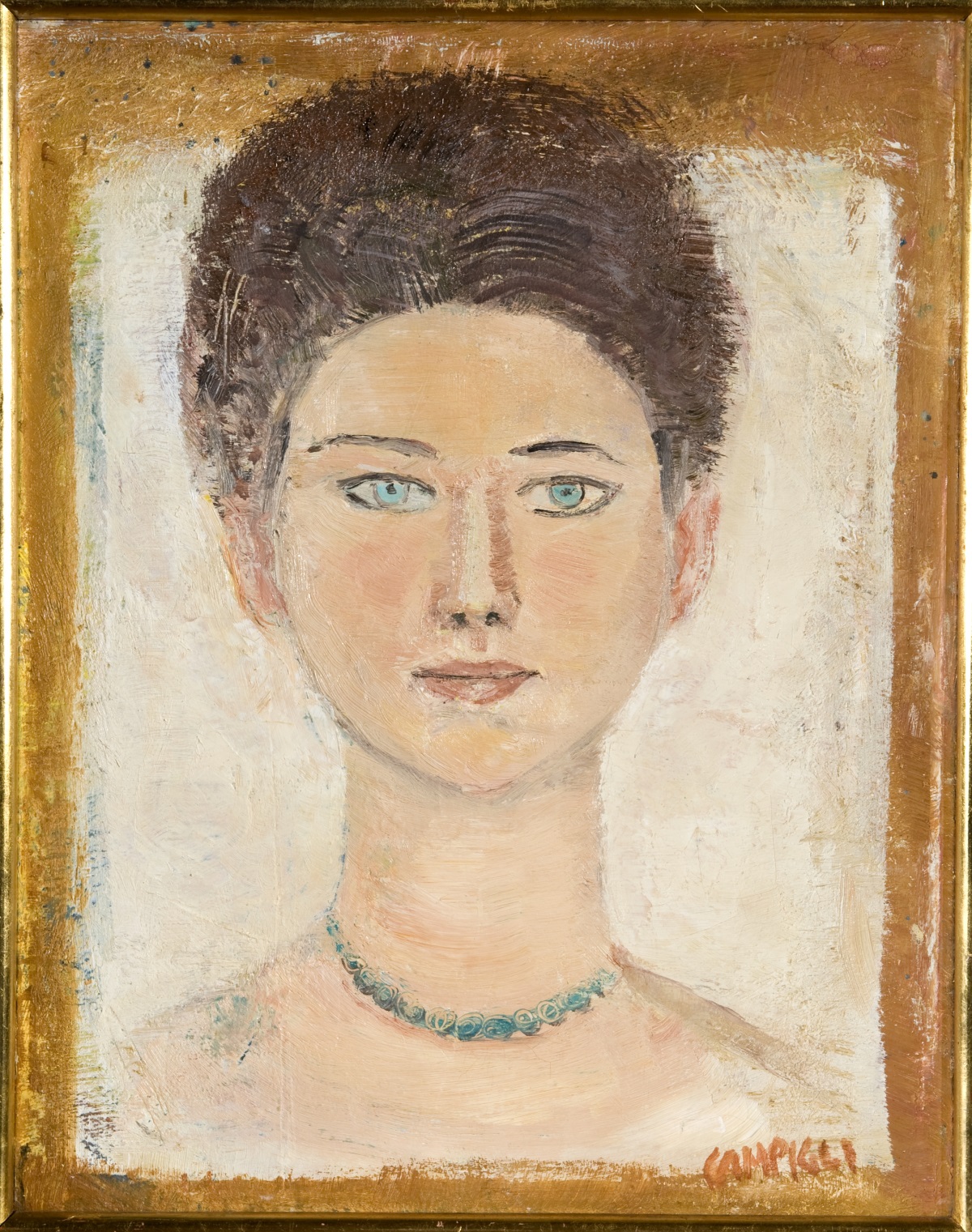 The coming out of the catalogue has been accompanied by a little exhibition at the Tega Gallery in Milan, with which the artist collaborated till the end of his career.
The exhibition at Magnani Rocca Foundation, together with the publication of the catalogue raisonné by the Campigli Archives, represent a significant union between research and divulgation of a fundamental artist as Massimo Campigli, one of the most important painter in Italian Twentieth Century art.