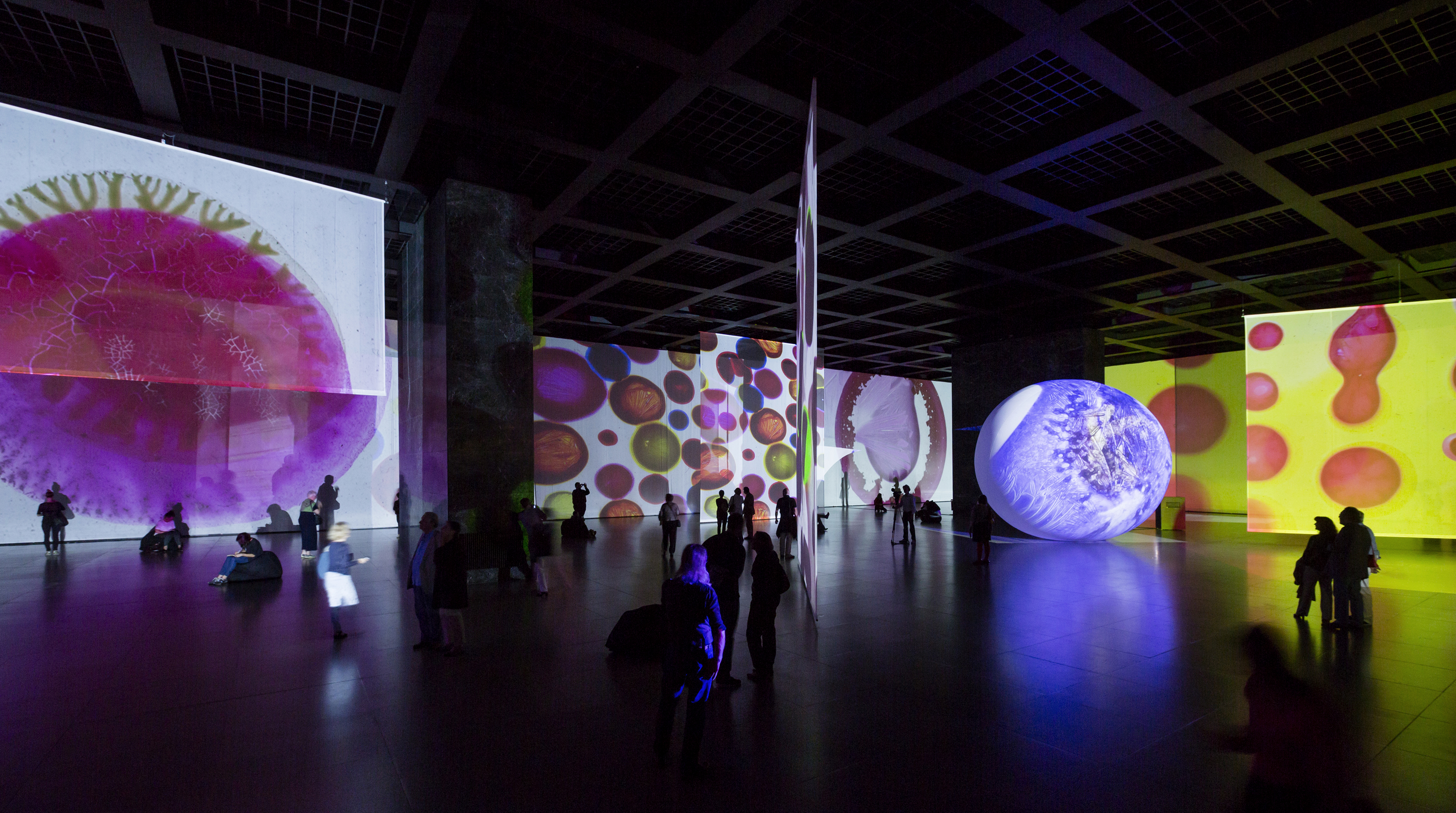 Otto Piene at the Neue Nationalgalerie and at the Deutsche Bank Kunsthalle until August 31st.

The Neue Nationalgalerie and the Deutsche Bank Kunsthalle dedicate a wide retrospective to one of the most important artists of the XX century in these days. Otto Piene, co-founder of the ZERO movement.

Otto Piene opened the route to interdisciplinary forms of art with an ephemeral and temporary character, expanding the concept of art itself with his experimentation. The exhibition has the taste of a homage to his long career, that unfortunately ended with his death on July 17th, the day of the opening. 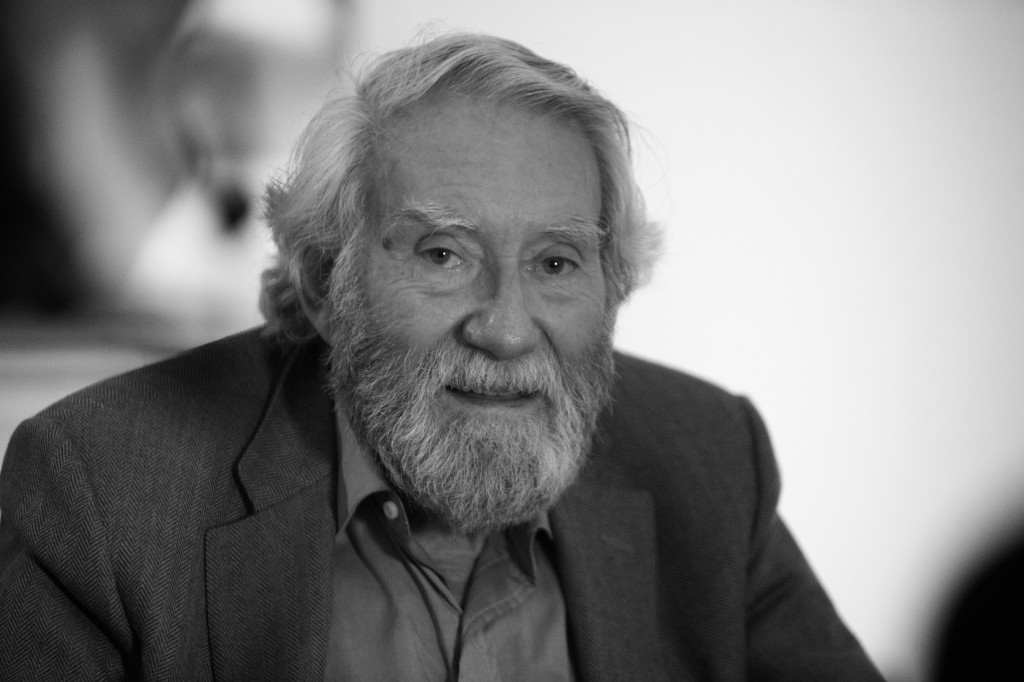 The show “Otto Piene. More Sky” is divided between two big Berlin institutions and three distinct projects, that throw a light on the experimental approach of the artist. At the Deutsche Bank Kunst Halle around 60 main works of the ZERO-years are exposed, while at the Neue Nationalgalerie it´s possible to see “The proliferation of the Sun”, an extensive installation consisting of many projections on diverse surfaces.
The exhibition at the Deutsche Bank Kunsthalle center on Otto Piene´s early production, exemplifying how his oeuvre has been a starting point that had strong consequences and repercussions on the avant-garde art of the second postwar period. Within the limits of the pictorial mean, but eroding them at the same time, Piene tried to incorporate the trace of elementary energies in his works. Creating images out of fire, smoke and light, thus passing through a physical transformation process, his works are the tangible and aesthetic spur of natural phenomenons´ primordial energy. In the exhibited pictures we are factually observing some natural elements trapped and crystallized in a visible form, by extension we are watching the universe creating energy.

The reference to the universe goes on in “The proliferation of the Sun”, but on a more extensive and possibly even deeper scale. The artist himself called this work a “poetic journey through spa-ce”. This piece can be visited only in the evening hours, between 10 pm and 3 am, and it occupies most of the space of the Neue Nationalgalerie, for an extension of around 10000 squared meters. The artistic work was also driven by the market appearance of a Kodak carousel projector in 1964, which allowed to alternate slides in a potentially unending loop. There are about 120 hand-painted slides, in which the artist combines the typical forms of his early works with the possibility to make them live through light, projecting them on supports theatrically disposed in the space.
The third and last event, Sky Art Event, happened saturday the 19th of July around the midnight, when an inflatable-illuminated-90 meters high-sculpture raised from the roof of Neue Nationalgalerie. Since the early afternoon hours a huge crowd surrounded the wonderful building by Mies van der Rohe, rushed there to attend the event, but most likely to pay a last good bye to the missing artist.