Poetics and meditation of Renato Vernizzi’s work. The New Museum of Fonteparma Foundation

A new Museum, dedicated to the works of Parmesan painter Renato Vernizzi, has opened, in Parma on the 17th May 2014, at Palazzo San Vitale.

The project has been thought and realized by the painter’s son, Luca Vernizzi, who intended to give the right emphasis on his father as a painter. At the inauguration he recounts that, the project started a few years ago, where under the suggestion of Mr. Trabucchi he contacted the Banco Monte Parma: “I was shocked when the Director of Banco Monte Parma told me that they had in mind already, to endorse a Parmesan painter. Thus, single-handedly we managed to open the Museum and to edit the catalogue”. 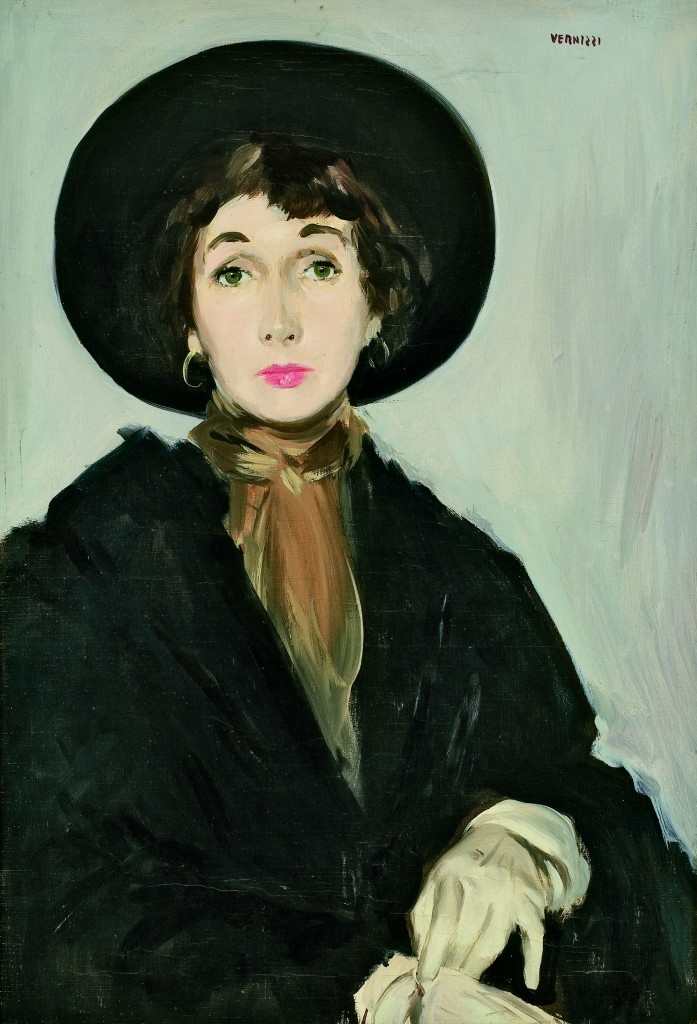 The Catalogue, published in 3 volumes, has been looked after by Luca Vernizzi and Elena Pontiggia, who herself stresses the importance of this painter and of creating the institution: “Renato Vernizzi has been protagonist of Italian painting from the 30’s to after the second world war. He was in contact with the principal movements of the time but, at the same time, he always followed a really personal and autonomous path”.
Renato Vernizzi’s formation is tied, on one side, to the study of figure and anatomy, thanks to the teaching of Paolo Baratta, while on the other side there is the experimentation with color, influenced by the experience, more direct and instinctive, of his father Ettore. In the 20’s, in Parma, Vernizzi was still attached to the solidity of figures, an imprint of the beginning of the twentieth century, but then he moved to Milan, where he started to discover the “chiarista” movement, making friends among the most known representatives of this current, in particular Angelo Del Bon.
The works of this period are characterized by a new fineness of the forms, a nature that is not tridimensional anymore, but that reveals a more melancholic, light and fragile aspect. This poetics starts to characterize all Vernizzi’s production, whose painting, as Pontiggia states “is mental and not sentimental. The feelings that animate him are always subordinated to the thought, so to avoid a theatrical cry. His commotion is introverted, reserved and meditative”. 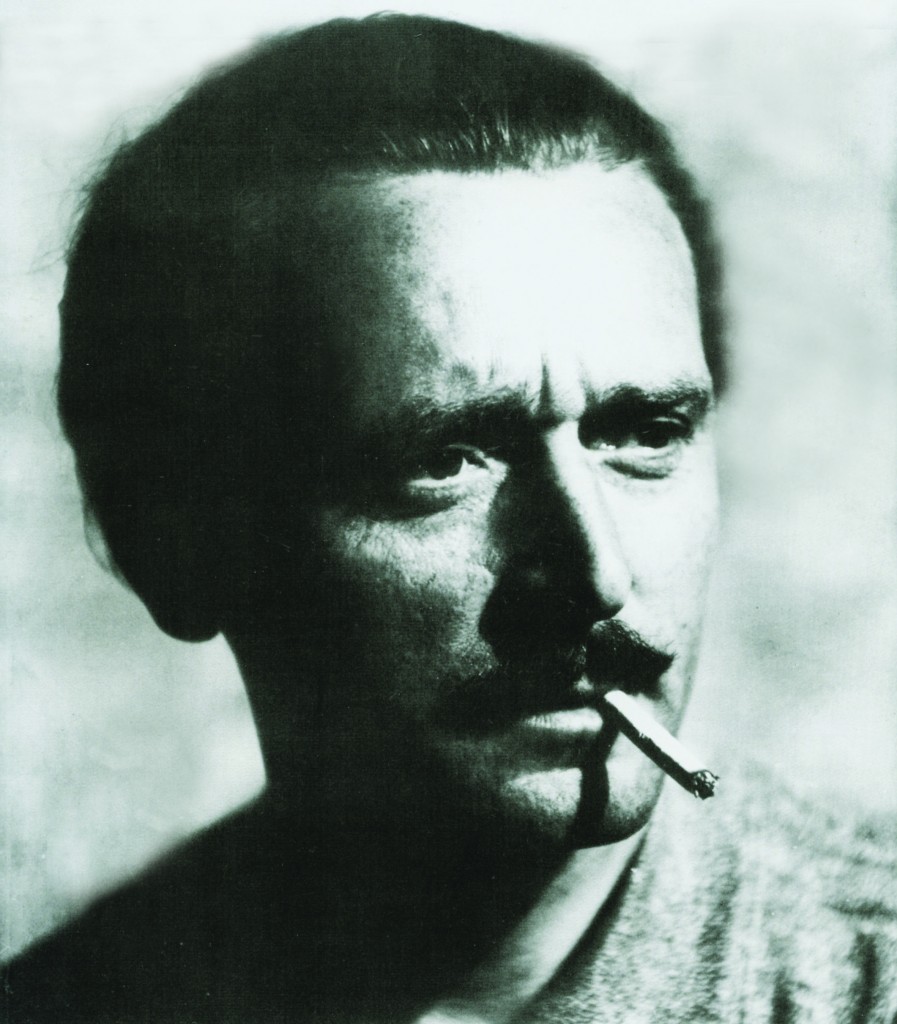 As the artistic consultant of Musei Fondazione Monteparma, Pier Paolo Mendogni explains that the Museum has a selection of around sixty works, that illustrate this specific itinerary of Vernizzi: “First the early works of the 20’s, then the works through the experience of “chiarismo”, enriched with some fauvism and to end, an extraordinary gallery of portraits of the 50’s, founded on the Classic European paintings and the landscapes of the following years, that shine with intense colors”.
The itinerary ends with the reconstruction of the study of the artist, enriched with copies of correspondence with important protagonists of the time, such as Cesare Zavattini and Dino Buzzati. The Museum, opened from Tuesday to Sunday, free of charge, will provide also a series of guided visits and didactics for schools, all followed by the Museal Activity Consultant, Maria Chiara Cavazzoni.

Translated from Italian by Beatrice Altichieri