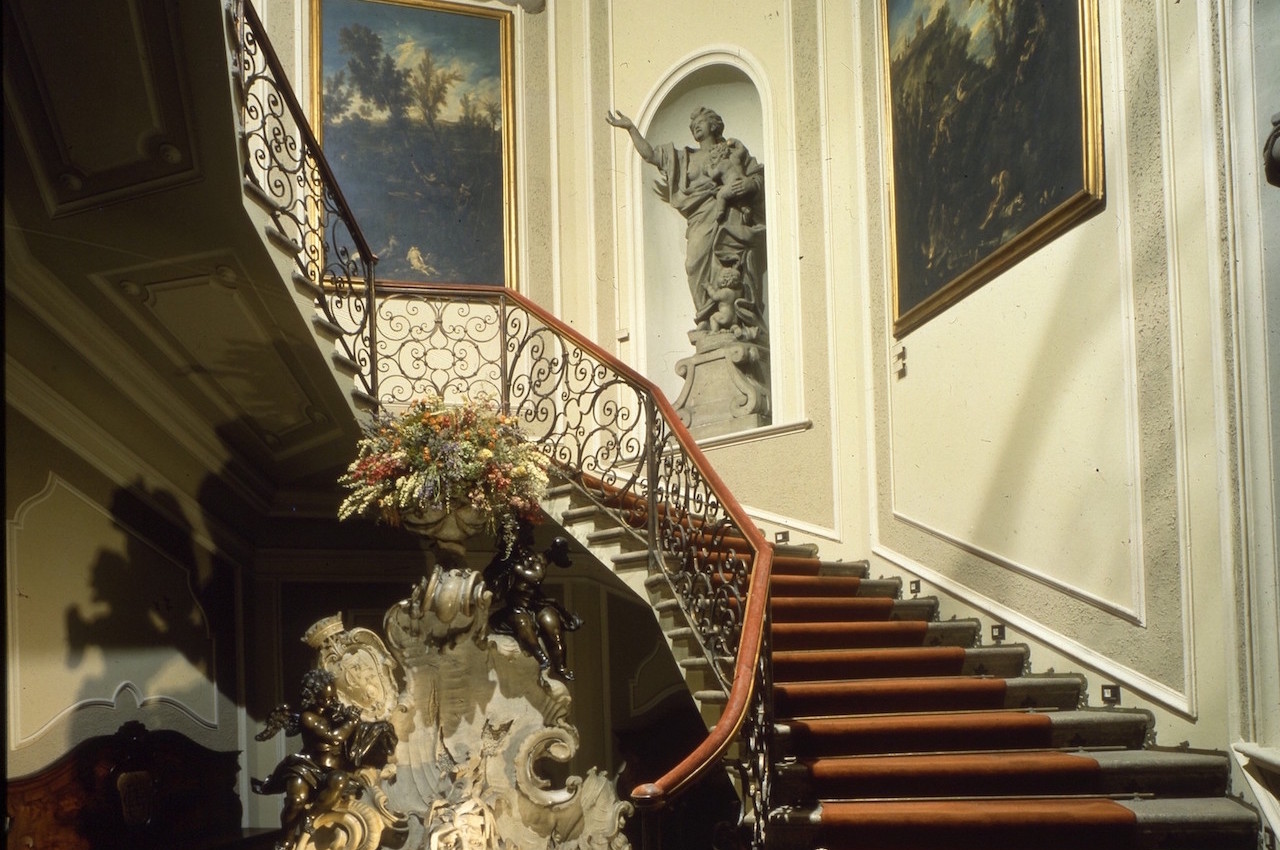 Poldi Pezzoli Museum In Milan. The good government of creativity

A place of memory and inspiration, where beauty and creativity meet the projectuality.

Museum House very famous in Italy and abroad, the Poldi Pezzoli guests the fundamental artworks of artists such as Piero della Francesca, Sandro Botticelli, Giovanni Bellini, Andrea Mantegna, Francesco Hayez, Antonio Pollaiolo, Tiepolo and many others.
The ambitious project gets involved public and private, in a virtuous collaboration to innovation, in term of program, activities, communication and professional competences. We interview the Director Annalisa Zanni, who tells us what is behind the scenes, unveiling the ingredients of the magic formula of Poldi Pezzoli Museum. 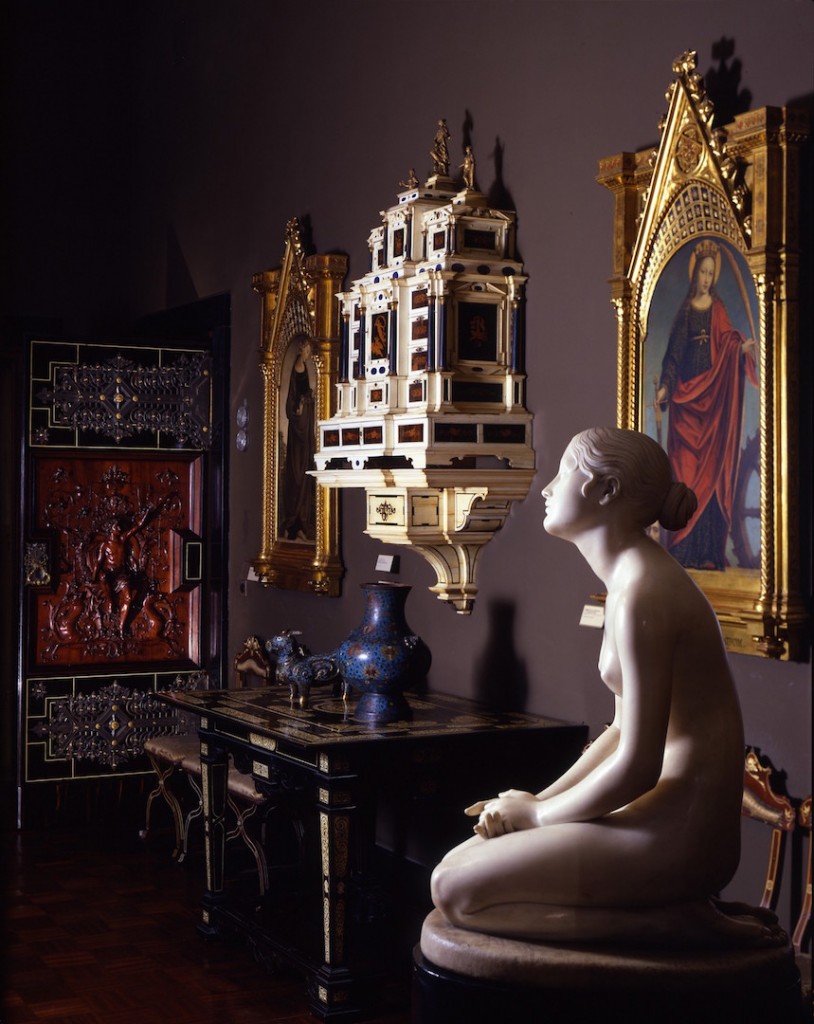 Alessandra Ghinato: Poldi Pezzoli Museum is a successful of cooperation between public and private, what is your management model?
Annalisa Zanni: From its creation and opening in 1881, Poldi Pezzoli Museum is a Public Art Foundation and from 1997 also an Onlus Organization. It was a non-profit organization with an annuity for the founder to cover the cost of management and to purchase the artworks. After the Second World War the annuity was deleted. From that moment the foundation must invent a way to find the funds to cover the cost of management, relating with the private.
The Board of Director is composed by representatives named by Public Institutions, by Museum Friend established in the 70’s as association and by the representative of the heirs nominated by Gian Giacomo Poldi Pezzoli.
The actual President, professor Mario Cera, at the second mandate after being counselor, choose to modify the statute and include maximum six representatives of the supporters that for three years commit to give a contribution to cover the management costs. They are professionals who make available their competences and their contacts, actively participating at the life of museum with suggestions and new ideas, supporting and guaranteeing its promotion”.

A.G.: How is structured Poldi Pezzoli Museum team? What are the offices and competences?
Annalisa Zanni: Firstly Poldi Pezzoli Museum must satisfy precise institutional tasks.
So there’s a scientific staff composed by curators and a registrar, person in charge of managing the collection, monitoring the transports and making a preventive action to verify the need of restoration, checking the condition of the artworks.
The curators study the artworks, manage the loans and research the projects for new exhibitions, chosen by a team work. The work of study and conservation is the base for a cultural institution and creates the identity of the museum.
The enhancement and promotion are entrusted to a specific office, supported by educational services that manages the didactics, divulgation and approach of the public  to themes and knowledge of the artworks using different tools and languages. Before there was only the guided views, now there are audioguides , panels, app and social networks. Every tool uses diverse terms giving different information in relation of the user. We work a lot with children and schools, but also with families, that give a very positive feedback to programs constituted by workshop for the children and meetings for adults.
The task of the press office is to communicate with the media and give the information in the most charming and correct way. There’s a person in charge of the computer system and an other who manages the human resources of administrative and custody staff. The external relations office talks to the sponsors and the supporters to give them visibility and to offer a series of activities, accompayingthem on the path of belonging..
We are aware of the need of a revaluation because now a museum requires specific competences that until few years ago didn’t exist, related to web marketing, social media and the need of opening outwards, interfacing directly with potential public”.

A.G.: Poldi Pezzoli Museum always had a strong push to internalization, what is your evaluation about?
Annalisa Zanni: Surely Poldi Pezzoli Museum always had a politic of exchanges and loans, because it has a collection of great masterpieces and during the time the requests become more and more. The internalization, both in the exhibitions in Tokyo–Osaka and also in the loan of Botticelli to Washington, becomes a moment of knowledge of the museum and Milan, if there are the correct conservative conditions and a serious scientific project.
The evaluation is surely positive when the risks that artworks could take during the transports are considered. The risks must be balanced by an enrichment of the knowledge, studies and research.
On the other side the exhibition The Ladies by the Pollaiolo Brothers gives the perception of the museum as Italian. Thanks to this exhibition, all the city institutions got involved, not only  museums, but also universities, auditoriums, centers of literary culture; any entities which have notified the transversatility and the universality of the artwork.
The exhibition was visited by people that never entered in a museum, people scared by the austere and strict aspect of the palace: in these occasions they came out saying that the portrait by Poldi Pezzoli was the best painting using the word “our” that highlights the feeling of belonging of the heritage. For us it’s a reached goal. 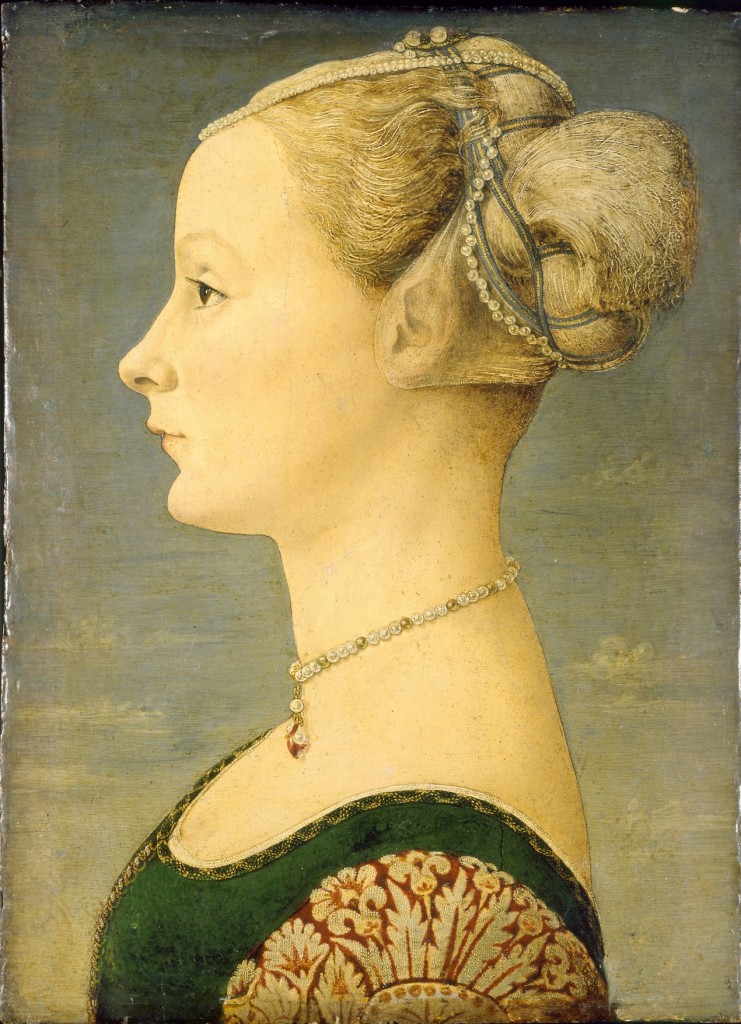 A.G.: How is the patrimony catalogued? Did you digitalized your goods?
Annalisa Zanni: Thanks to the books published by Electa and supported by Banca Commerciale Italiana, Poldi Pezzoli Museum started the cataloguing in the 80’s creating extremely rich sheets. The records are continuously updated and insert on the website with a didactics and scientific sheet. The previous images were acquired and now the photos are realized ad hoc and then put into Museum Plus, an indispensable tool of internal and external knowledge. We can monitor the position of the artworks and their relocation. It was a big investment and an hard work for the staff that changed the control system of artworks.

A.G.: Who is your public? What are the channels and initiatives you use to involve it?
Annalisa Zanni: Our public is everybody. Before it was composed by a segment of people from their forties to their sixties of middle-high culture, how Doxa research highlighted in the 90’s, we are conquering the rest step by step, especially for the young.
Beyond the schools, that we have involved from the 1974, we would like to attract the under 35. So we activated a series of initiatives such as aperitifs, with longer opening time, a guided tour and sometimes a little performance of music or reading.
Among the others this project was supported by Cariplo Foundation that gave us the tools and lead us to the good managing of the museum. We received a good reply also when ancient decorative art was put in relation with contemporary design, letting the younger discover the ancient art.
We created a series of activities for disables and improved the seats in the museum, creating a multifunctional space, a covered terrace, where to stop, to read a book, to have that sense of beauty and thought.
It’s a different way to stay at the museum, not as a place to visit twice in the entire life, the first with the father and the second with the son, but a dynamic space with many activities to help to meet the beauty in many expressions.

A.G.: What are the next planned exhibitions?
Annalisa Zanni: We have various planned exhibitions, a little collection coming from another museum I can’t talk about for jinx, one for the anniversary of ninety years of Arnaldo Pomodoro with his sketches and set designs, the restoration of Armoury, that after sixteen years needs a check of the pieces and the structure.
At the end of November, we will have an exhibition dedicated to the Italian jewelry of XX century, from 1900 to 1980, to value and point out the beautiful history of Italian style in the second postwar.

A.G.: Which is the exhibition you would like to show soon or late?
Annalisa Zanni: The exhibition I would like to see was the one dedicated to The Lady of Pollaiolo, it was my bigger desire, especially in the way we realized it, thanks to Bracco Foundation. Was an expensive work, both for the scientific research on the artworks and because they came from all around the world.
An impossible dream is to put back together the Polittico of Piero della Francesca or the Belfiore’s room, recalling the story of these artworks divided in 1800 for a best sales after the break-up of the religious orders. I would like to dedicate an exhibition to the recomposition of the heritage, without any revanchism on the propriety, but with the aim to give back the awareness of an overall project that the single artworks can’t transmit.
The museum dedicated to these two topics two exhibitions in 1991 and 1996, but it was not able to obtain all loans and regain all the lost works. I said, it’s a dream.