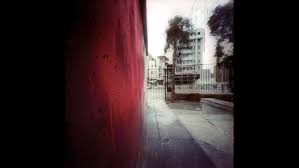 Where else would you see both the Ayatollah and Andy Warhol preaching propaganda about the power of art?

Art’s social mission is under the spotlight in Recalling the Future: Post-revolutionary Iranian Art exhibition on display at The Brunei Gallery at SOAS, supported by The London Middle East Institute. The 1979 revolution, which overthrew Mohammad Reza Shah Pahlavi, the country’s last royal ruler, provides the provocative spark for this show.

So after a long political freeze between Iran and the UK, a cultural entente is quietly under way in London. Four curators including Hamed Yousefi, an Iranian culture critic, and David Hodge, a London-based art historian, have presented ideas and techniques shaping the Iranian art scene today through the works of 29 established and emerging artists.
The exhibition calls for a complete rethinking of modern Iranian art history, and its significance alongside the dramatic social upheavals of the last century experienced by the country. 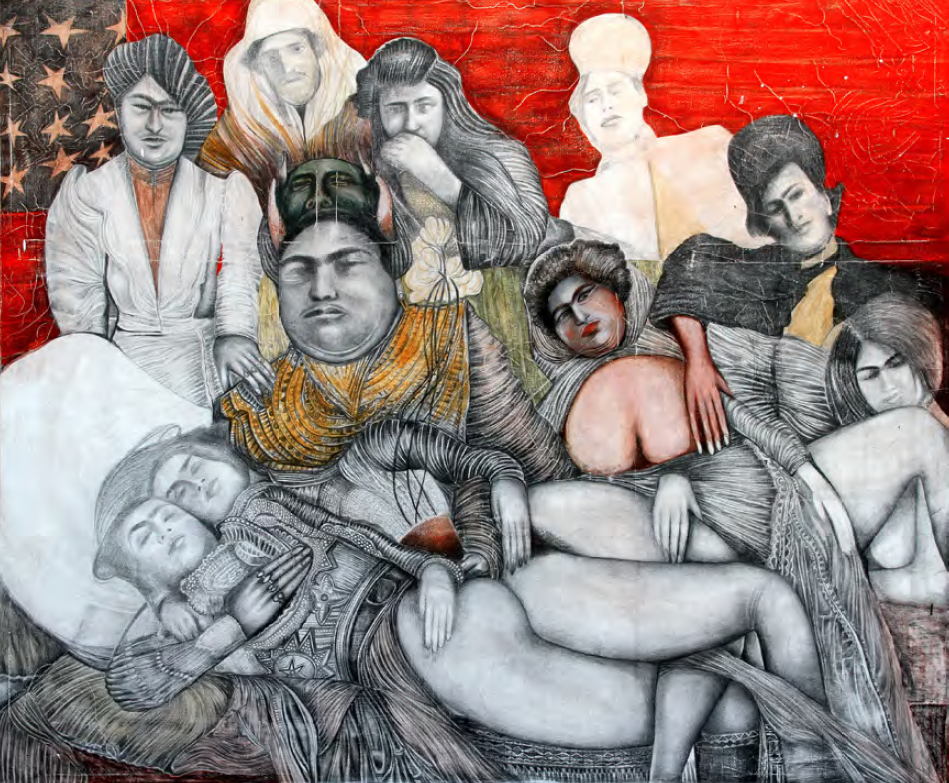 Mahmoud Bakhshi’s cloud-shaped fluorescent light sculpture, TalkCloud 92-03, illuminated with a maxim from Andy Warhol: “Art should be for everyone”. A parallel piece shaped like a cloud, a recurring motif in Persian calligraphy, is inscribed with a Farsi text, this time from the hard line leader of the 1979 revolution, Ayatollah Khomeini: “Art must blow a spirit of commitment into the people.” What we see again and again throughout the show are references to an international art scene that is viewed with a distance and these references meeting with the renegotiation of a national identity.
The works selected are all implicitly political but the artists’ practices stand up to scrutiny, with the various practitioners forging distinctive aesthetic approaches, especially in the fields of photography and photomontage. Mehran Mohajer’s Tehran Undated series (2009) is taken with a pinhole camera. The starkly beautiful images, devoid of people, present a ghost town at a time when mass protests took to the streets of the capital during the height of the Green Movement.
Participating artist Mahmoud Bakhshi says that his generation are often referred to as children of the revolution, adding that the tumult of 1979 presents a rupture point not just for the art history of Iran but for the society at large.
The Iranian artists may be well received, commercially and critically, on the international stage. However, the country’s isolationism obstructs the domestic art market and the Ministry of Islamic Culture enforces restrictions on free expression. Despite its decades of isolation recent changes in Iran’s relationships with the international community have proven to strengthen the interest in its diverse and changing art scene.