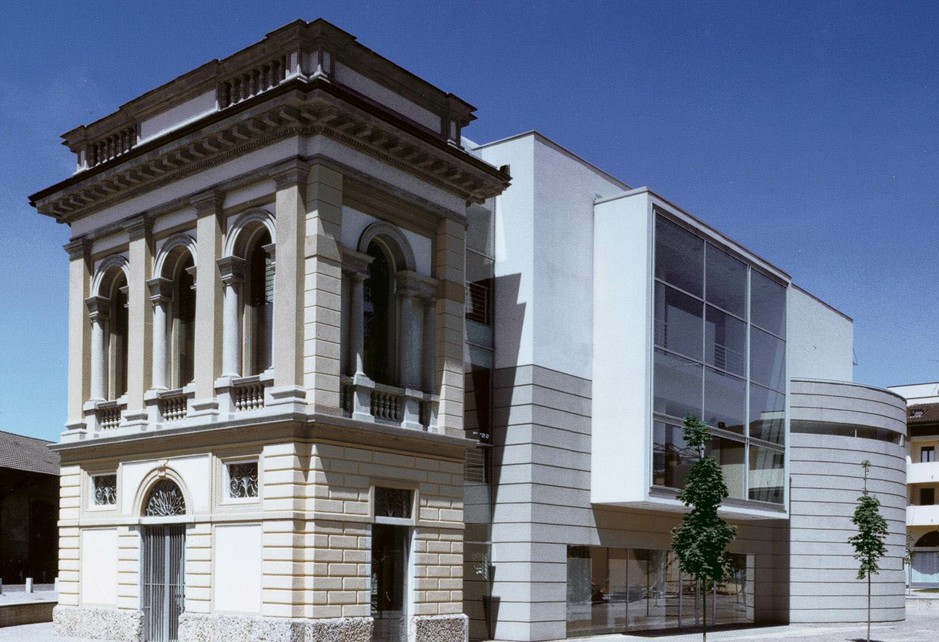 What attributes should a curator have? Switch from art production to curation can be an asset for a curator? We discussed with the young director of Contemporary Art Museum in Lissone Alberto Zanchetta, who is also the Professor of Visual Art at LABA Libera Accademia di Belle Arti of Brescia.

Ilaria Carvani: I know you have a Fine Arts Academy degree and before developing a career in curating you wanted to be an artist, how this step happened?

Alberto Zanchetta: Gradually and, in some way, confidently. While attending classes in Bologna I started seeking out spaces where propose my works and those of friends, growing an interest in organizational process, both theoretic and practical. I relished the idea of doing art but I was even more fascinated by exhibiting “production mechanism”. In between the third and the fourth year of Academy, I had already quitted realizing artworks, and professors evaluated me by the exhibitions I was doing in the city.

I.C: Which are the mainstays of a curator coming from art production?

A.Z: Probably I reached a greater empathy with artworks, as well as with their author, but I also developed a skill that does not put me in neither competition nor uneasiness with artists. However, I am willing to fulfil their wishes and satisfy expectations, without detracting from the pleasure of an active participation in conceiving and realizing the projects. Being asked about the role of curator, Harald Szeeman said to be “proud to still have a vision and, even more rare, I often hammer in  nails”. I totally endorse this statement in both cases.

I.C: Abroad eclectic figures like curator artist and critic are quite sought after. In Italy there is often a prejudice against who ranges from production to curating, in your opinion why and what do you think about that?

A.Z: In Italy, we had “bad teachers” that prevented any open and supportive approach. The responsibility is not about the overlapping of roles, but at the will of abuse of them; there was a vice concerning the art operator’ ego. For my part, I am particularly interested in across-the-board approaches, and I hope that there may be more scope for action for artist-curators or curator-artists here too.

I.C: Within an art system in constant change, affected to a reduction of economic resources, how is being a curator today like and which are the differences between some years ago?

A.Z: A few years ago, some could curate only having impressive budgets but not many ideas or no particular sensitivity to instalment. Today instead, we are forced to address continuous challenges that prove our abilities and our psycho-physic stamina. Definitively today, a curator is easier to tell apart from a pretender… I know many “colleagues” that never participate in mounting, and it get me suspicious and bugs me quite a lot. 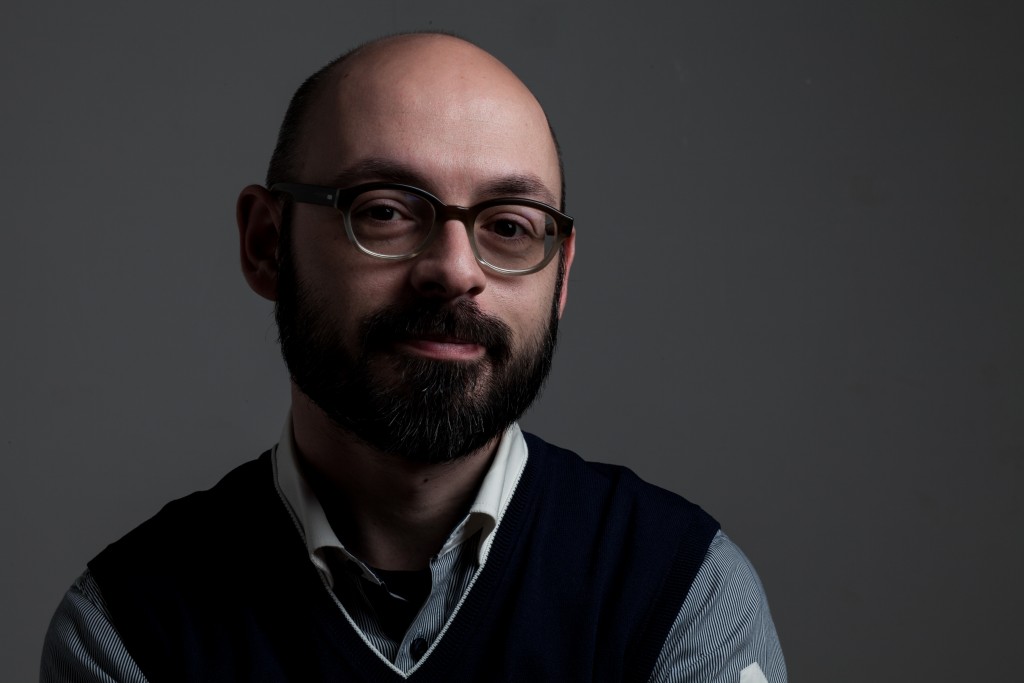 I.C: Let me ask you about museum director’s role, which are in your opinion the important characteristics in order to maintain a balance between business and artistic direction?

A.Z: Good administration of resources, not only the economic ones but human, too. A watchful eye in order to support an ongoing and well-structured programme, without having to face budget shortfalls that may cause deadlocks in cultural activity. We can do high-grade exhibitions avoiding waste. I think is a matter of consciousness as well as respect for the public, sponsors, taxpayers and administrations.

I.C: Have you ever had the feeling that has spread among  young artists, but not only,  a trend unrestrained appropriation? As if, there was an inclination to living in the past and an inability to face up to present.

A.Z: Henri Focilllon would have spoken about vie des formes and George Kubler about shapes of time, Giambattista Vico would have defined them courses and recourses of history. It can be divided into two classes: those who persist in look ahead (fearful of being turned into a statue of salt), and those who take the risk to looking backwards; the firsts only follow the new, even if it means to find it dull; the seconds notice that you cannot just have a blank slate, as the past cannot be forgotten. The new generations are heirs of a universe of experiences, possibilities and probabilities that have never stopped nor run out; artists not necessarily are unable to deal with present, they often choose the comparison with the bulk of the past, and they sometimes manage to “betray the tradition by paying it tribute”.

I.C: Let is talk about lectureship experience, I know you have a laboratory chair now but you used to teach Contemporary Art History, what are the differences between a merely unilateral approach and a bilateral one?

A.Z: At Urbino Academy I still run a theoretical course where some hours of laboratory are scheduled, but is at LABA in Brescia where I gave up the History of Art’ chair to carry out a course in Visual Arts. As head of department I experienced a tendency among artists to adapt themselves – willing or not – to their professors-artist’ researches, I then took over so that they could develop their own personality, approaching any technic and style without restrictions. During classes, I share my previous experience as former academy student, as well as curator, always committed to tackling problem with the artist, the works and instalments. The course aims to highlight and call into question both concepts and expressive forms, by basing on the direct experience; all my students make effort to develop and delve into the concept of art as act of affirmation and responsibility, as well as “what he transforms” (Homo Faber) and “connects” (Homo Dialecticus).

I.C: Last question related to MyTemplArt’ main focus, archiving: which kind of sensitivity do you think artists have towards this subject?

A.Z: In this respect, I advise to read these books: the first is Joachim Schmid e le fotografie degli altri by Roberta Valtorta, the second is La collezione come forma d’arte by Elio Grazioli, both lately published by Joan&Levi. Based on the assumption that every artist gleans from personal archives built in the years ahead, the new generations emphasized this methodology based on a (healthy) obsession. Archiving – that can be actualized in production of knowledge as well as pretence and falsification of obtained elements – is a practice concerning museum dynamics, it allows the artist to be Being-Museum themselves, from this perspective we can track down that convergence between curator and artist about we were talking about a while ago.