The London Open 2015: a window into the future of the arts

83 years after the first open submission exhibition, the Whitechapel Gallery has opened its door to the public for the 2015 edition of The London Open, the triennial show that shines a spotlight on the art of tomorrow.

Started in 1932 as the East End Academy for ‘all artists living or working east of the famous Aldgate Pump’, the exhibition has provided a launch pad for internationally renowned talents such as Anish Kapoor, Julian Opie, Grayson Perry and Richard Wentworth among others. Renamed the Whitechapel Open in the 70s when Nicholas Serota, now head of Tate, was the director of the Gallery, since 2012 its scope has expanded to artists from all London boroughs aged 26 or over. 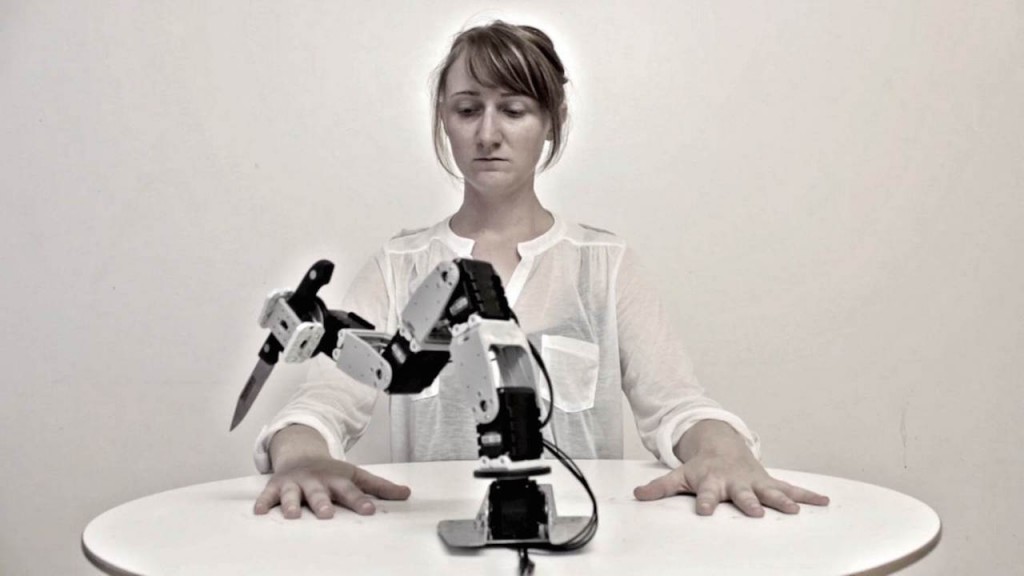 Bringing together 48 emerging and more established artists from all over the world selected from a record-breaking number of 2,133 applicants, the 2015 showcase includes work in a diverse range of media from painting, sculpture and moving image, to photography, drawing, performances and installations. The show’s highlights include: a brick sculpture built on-site by Brian and Demelza Watts epitomising an eight-hour working day’s labour; Ben Woodeson’s It’s All Good Fun, a sculpture made of two large glass sheet hanging from a rope and conveying a distressing sense of instability and precariousness; Nelmarie du Preez’s Loops of Repetition, a video work where a robotic arm is programmed to repeatedly stab a knife between the artist’s outstretched fingers; and an ice sculpture of an East End fishmonger by multi-media artist Sam Curtis (himself a former fishmonger at Harrods) which is recreated each and every morning. 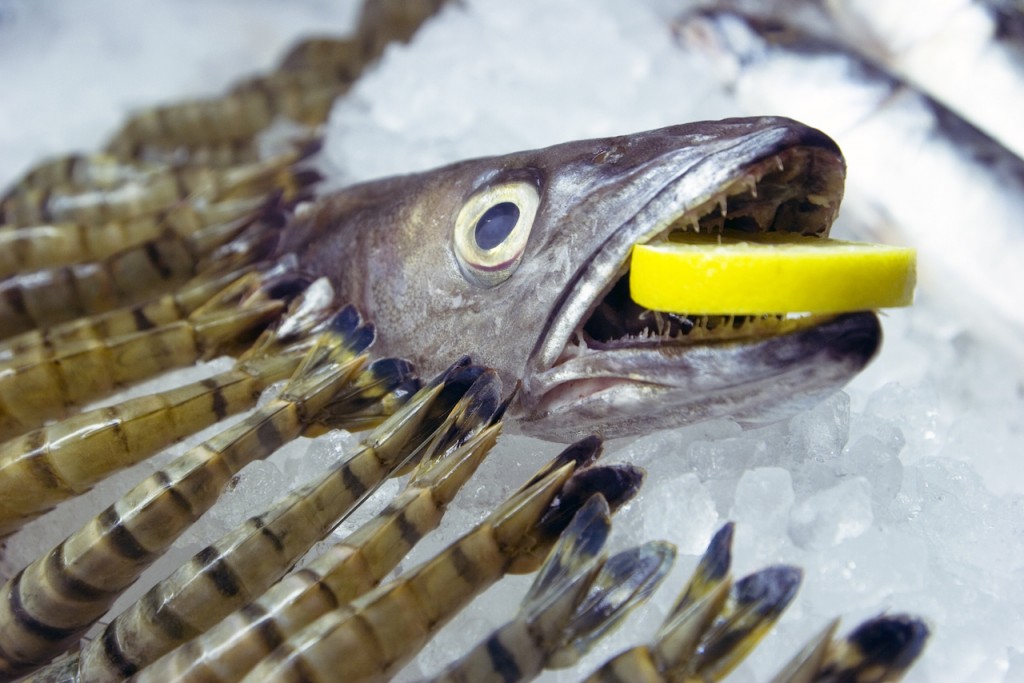 Accompanied by a catalogue and a series of limited edition artworks, The London Open 2015 is overall a must see, providing a valuable insight into the future trends of contemporary art, and reinforcing the capital’s reputation as a world’s leading creative hub.

Cover image: Brian and Demelza Watts, All in a day, Brian, 2014; Medium: 8 hours of my fathers labour, Image courtesy of the artist