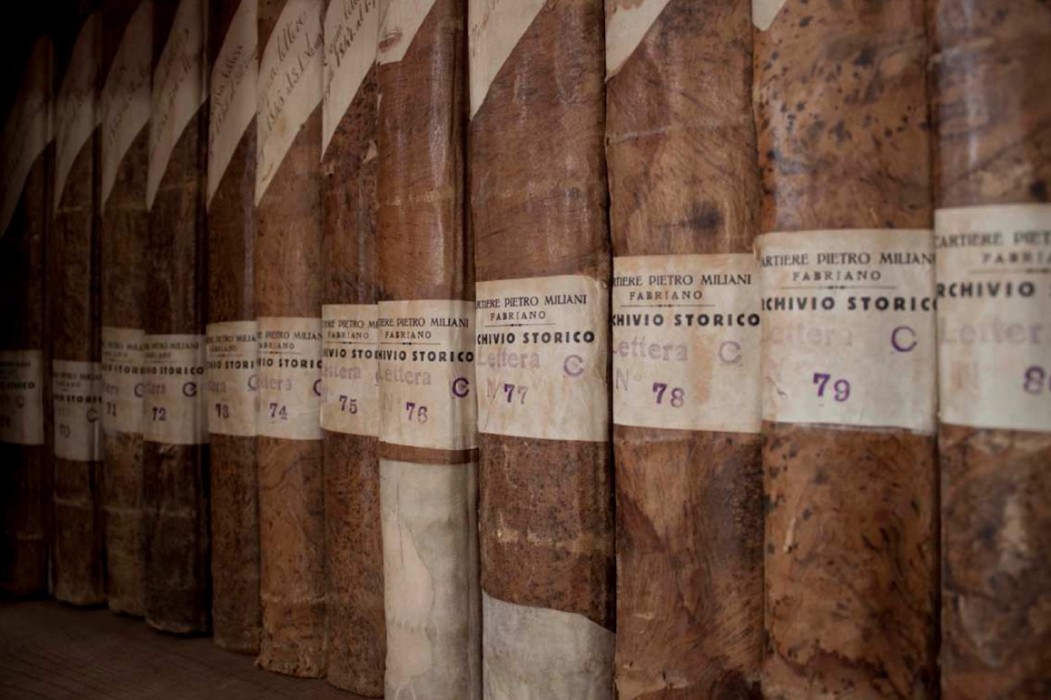 The value is in the work of art or in its certificate?

The court case between Mr Ritblat and Science LTD for the granting of the certificate of authenticity for an artwork actually created by the artist Damien Hirst, proposes an (apparent) paradox.

The theme is not new, the certificate, a legal element of neuralgic importance in contemporary art, has been anticipated, since the ‘60s of last century, authors such as Marcel Duchamp, George Brecht, Yves Klein and Sol LeWitt.

The latter, in particular, had conceived the work of art as an idea, as a “concept”, totally independent from the object and described only in a certificate containing the necessary instructions to its realization.

The “concept” lent itself to be materially realized over and over again, and that’s why the artist decided to impose his will and to bind in some way the objective and material manifestation of his work. He did so commanding the destruction of the previous and existing creation, before and each time a new production of his “concept” was about to see the light.

The means by which he was able to dictate his will was the certificate. 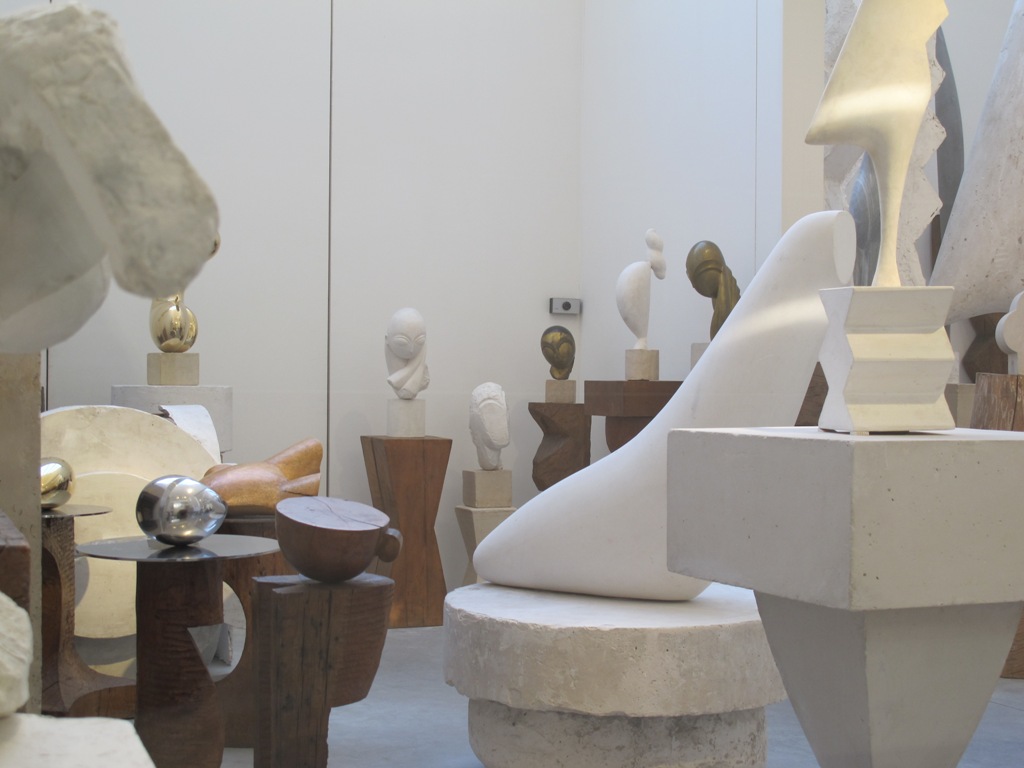 In fact, in the absence of a specific object as the work, the certificate itself becomes an integral element of the work and, perhaps, even more important than it, at least from a legal point of view.

It performs a dual function: it incorporates the necessary information for the realization of the artwork, on the one hand, and becomes the title legitimizing the ownership of the work, on the other.

Metaphorically, it became a sort of projection, in space and time, of the artist’s signature on the concept itself, which is or is able to be dematerialized, and which objective realization sees the light from time to time.

In other words, in conceptual art the certificate is the one that incorporates the work and not vice versa. It turns upside down the paradigms we are used to: now a piece of contemporary art identifies itself with its certificate. It is no longer the artwork as an object, or possession of it, to prove the authenticity a piece of contemporary art, as are used to thinking for paintings of Leonardo or sculptures of Canova.

Indeed, Sol LeWitt had envisaged that “The original certificate is required for sale drawning the wall”, as it provides the legal basis to the originality and uniqueness of the artwork and, precisely, set itself up to fit the role of the artist’s signature.

Returning to the known case that has been referred in the opening, the words of a spokesman of Hirst who said: “The ownership of a wall painting in the series titled ‘Wall Spots’ always resides with the owner of the’ Wall Spots’ signed certificate Which accompanies the art work” appear to be less capricious and foolish.

Regardless of personal opinion, it has to be admitted that there are involved a lot of divergent interest: there are the moral ones related to the will of the artist; those of the market, seen in its short-term dimension, and which may be in conflict with the long-term one; and those of the community and of history itself, that may wish to admire the alchemy of art.