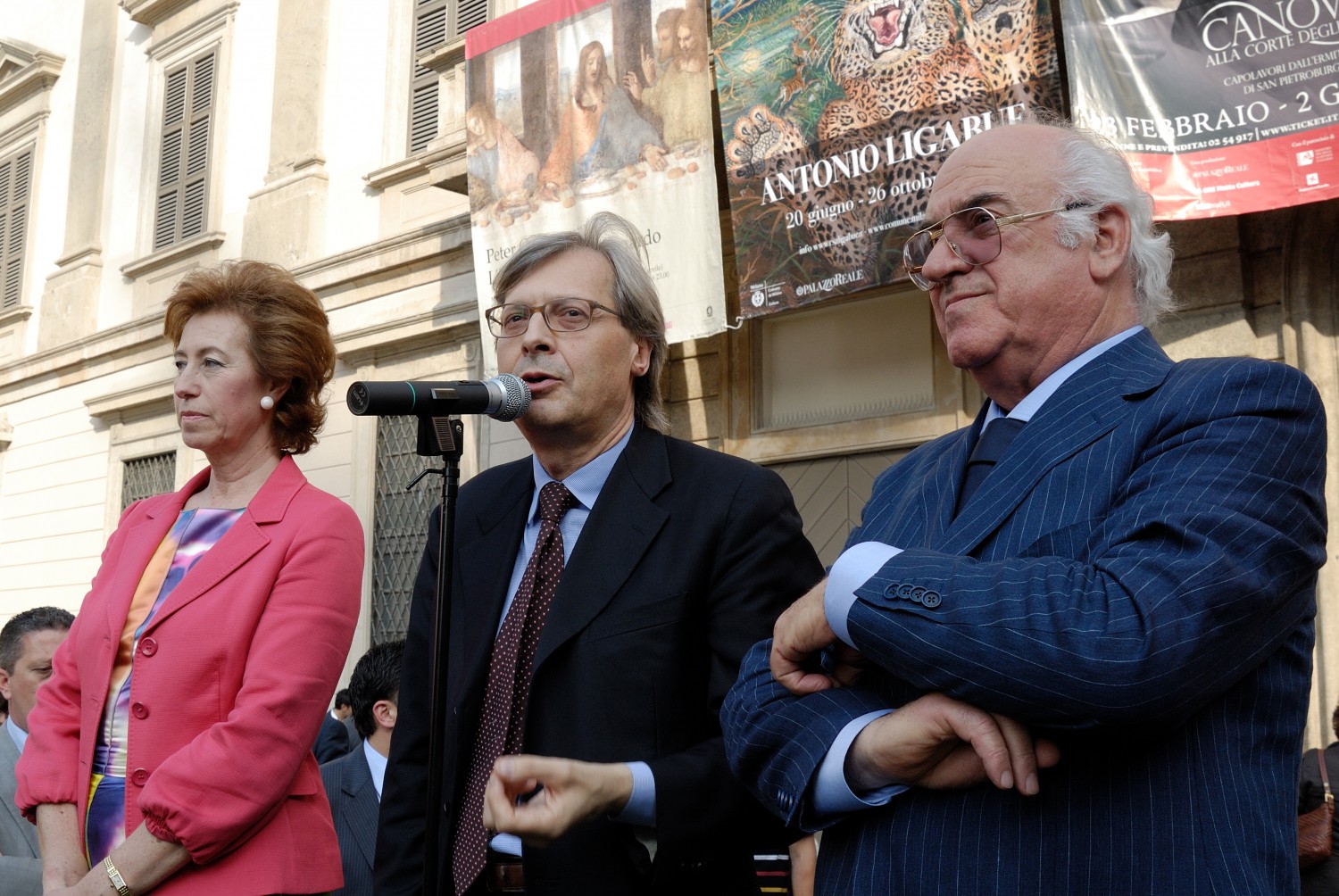 The Centro Studi and Archivio Antonio Ligabue were born in 1983, thanks to the initiative of Augusto Tota, now the Director, Marzio Dall’Acqua, the main specialist on the artist and others (between them, Cesare Zavattini, Afro Daolio, Mario de Micheli and Franzo Solmi).

Tota and Dell’Acqua have clear ideas: “The idea of the centre followed the great exhibition on Ligabue at Palazzo Reale in 1980, with the precise aim of divulging Ligabue’s knowledge all over the world”.
In addition to the will to guarantee a good scientific and historical knowledge on Antonio Ligabue’s artistic production, the Centro Studi tries to show the artist in a different way compared to the idea entrenched in the public opinion: “Our activity permitted to release Ligabue from his status of “icon” and we succeeded in showing his artistic value. For years people thought Ligabue was a popular painter, easy to understand, but even critics today have changed their mind. We have the proof of this awareness looking at our scientific committee, to which people like Vittorio Sgarbi belong, the curator of the exhibition “Arte, Genio, e Follia in Siena (2009)”. 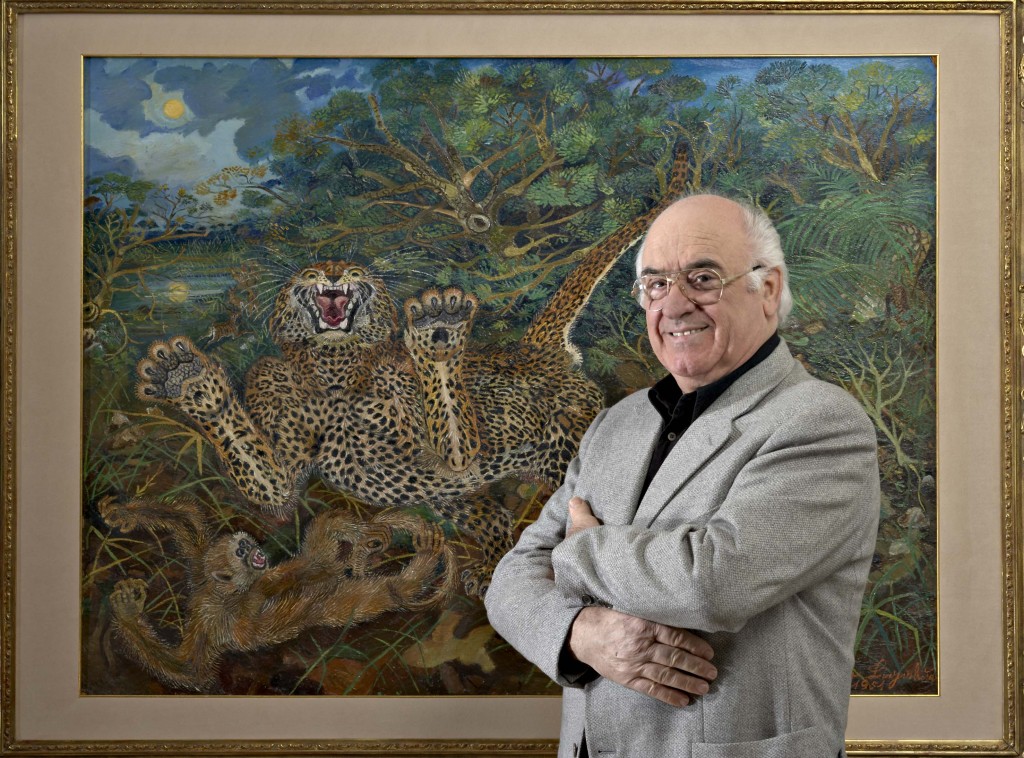 The Centro Studi is also an archive and it owns a rich documentation on the artist. However the documents are not the original, but only copies of all the material found during more than 20 years of research: for example, the archive has all the documentation on Gualtieri’s city hall, the village where the artist was born. Talking about sharing this material, Tota and Dell’Acqua follow a rigorous and serious policy: “We do not have an online catalogue and the reason is simple. All that we found during the years has been already published. Each exhibition is an opportunity to study Ligabue’s artworks by a different critics point of view, and each catalogue gives us the possibility to show and make available all conquests in research”.
The centre entrusts external specialists for the authentication service, also done rigorously: “The Centro Studi had no scientific Committee that could give the objectivity that a work of attribution needs, that is why the authentication service is committed to Prof. Sergio Negri (Guastalla), an expert on Ligabue’s art but still not connected to the centre. Our work of cataloguing with his guarantee of authentication gives the most of objectivity”. 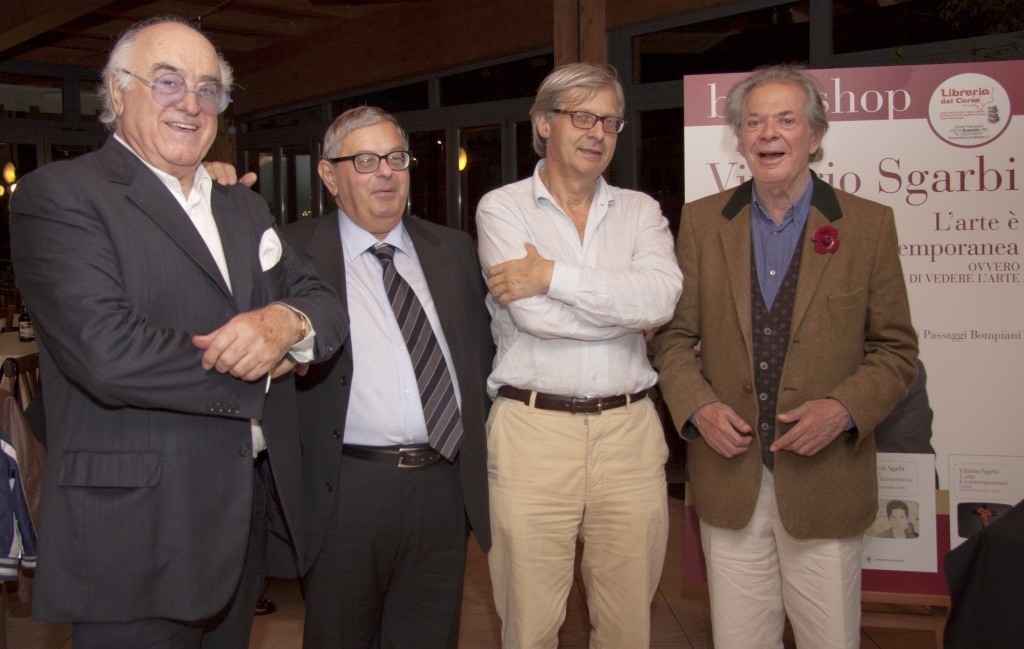 These actions, concurrently made possible an almost complete disappearance from the art market of fakes, also given by the fact that the artist had a small production, and also to the presence of his artworks in specialist collections and consequently receiving high quotations. In 2005, thanks to this zealous research, the catalogue raisonné was published, with 876 artworks recorded, that will soon be integrated with about 150 works found, around the world, from 2005 until today.
The Centro Studi e Archivio Antonio Ligabue has also his own editions, following the publications from start to end and as Augusto Tota states: “everything, not only contents, but also graphic and editing, is attended in each detail”.
The centre is dynamic and tries to push forward new projects, such as the promotion of a new artist, Pietro Ghizzardi, who is contemporary, but comes from the same village as Ligabue: “We will start by placing side by side the two artists in different events , trying thereafter to let Ghizzardi take his independent way. This project is the idea of Franco Maria Ricci, who is deeply interested in the studies of this artist and of which we will hear soon”.